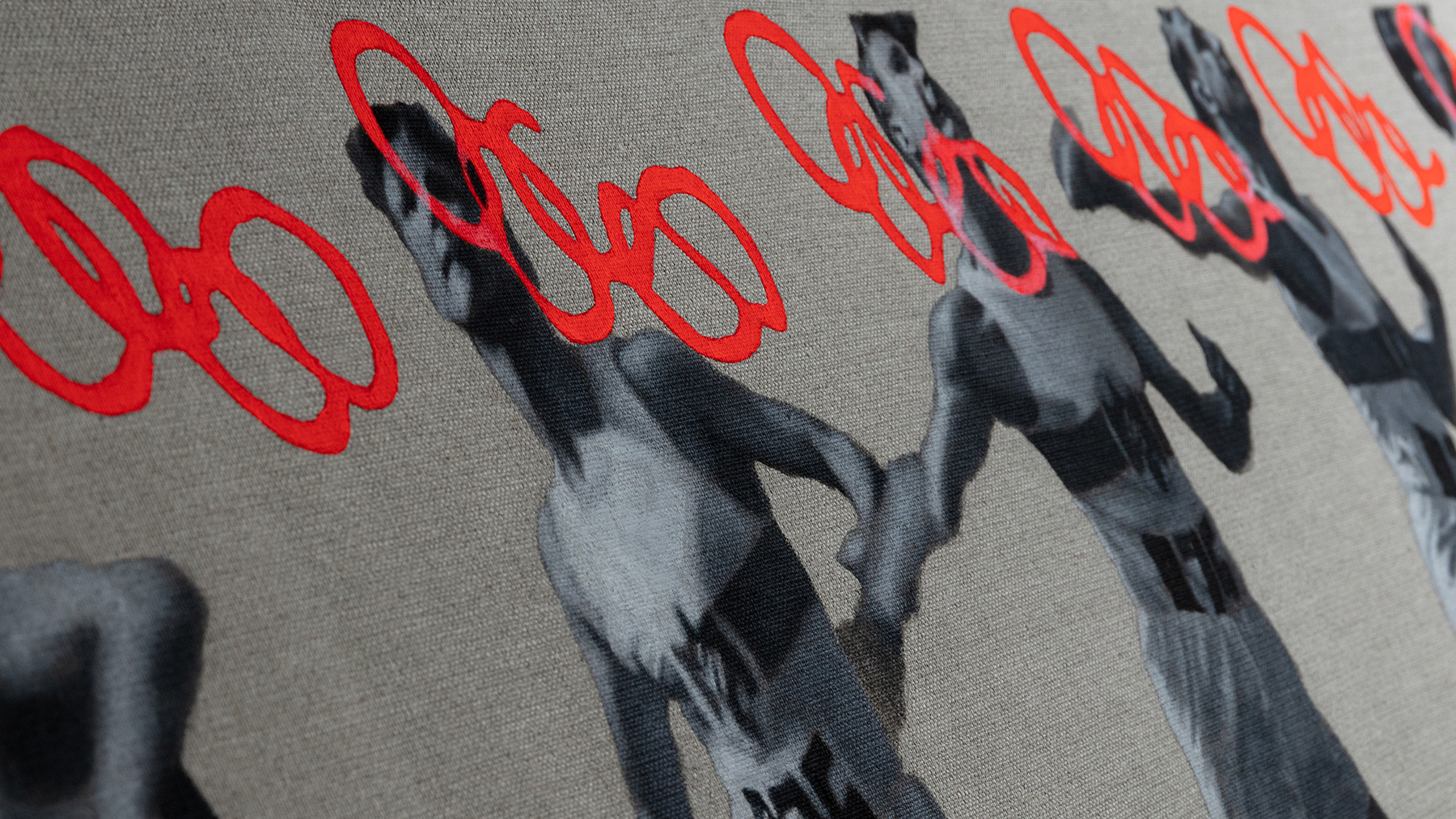 Seishu Niihira’s “Inversion2” will be held based on the concept of creating an exhibition with curators who take on new expressions on a daily basis. The exhibition is curated by Tsukasa Machida, who currently works at Kuboso Memorial Museum of art, Izumi and has recently been in charge of “PICASSO and Japanese Art- Charm of various lines- ”. Seishu Niihira takes an internal self-image as a starting point, and considers the multiple time frames occurring, spatial distortions, and splits that occur therein as “noise”. Using this noise as the key concept, Seishu Niihira produces paintings using a method where multiple motifs are painted on top of each other.In this exhibition, new works from the “Inversion” series, which means inversion or perversion, are exhibited. The “Inversion” series has already provided multiple perspectives by overlapping consecutively drawn motifs and another element on the screen. However, this exhibition makes a new attempt where noise and signal inversions occur for each motif, medium, and spacetime. The motifs were taken from video recordings of the Berlin Olympics [ Olympia 1.Teil-Fest der Völker, Leni Reifenstahl, 1938 ] held in 1936, and the noise and signal inversion switch what can be seen, what one tries to see, and where one focuses on. We hope that you can experience this firsthand.

*Gallery will be closed on Wednesdays and Sundays.

No reception for this exhibition. 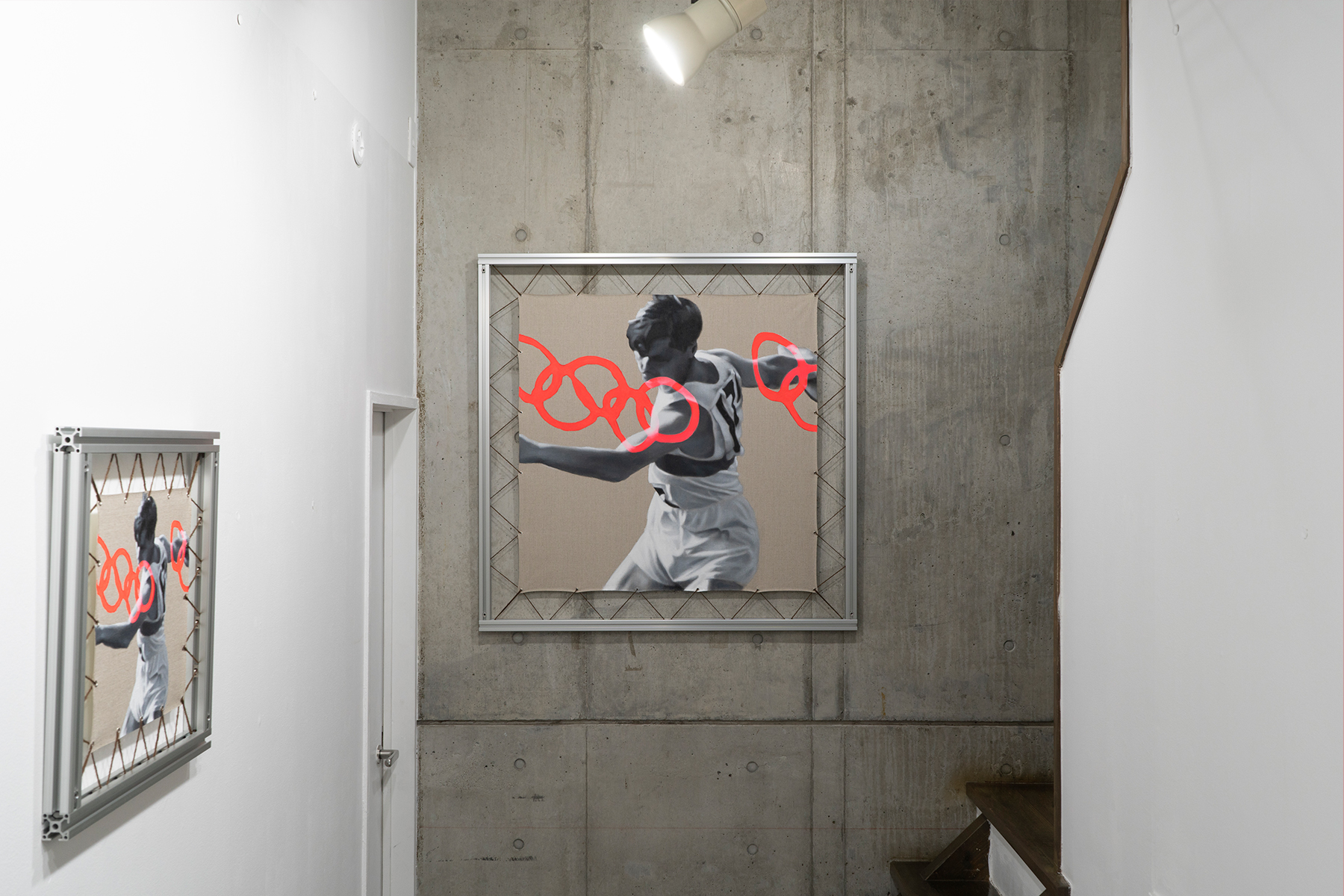 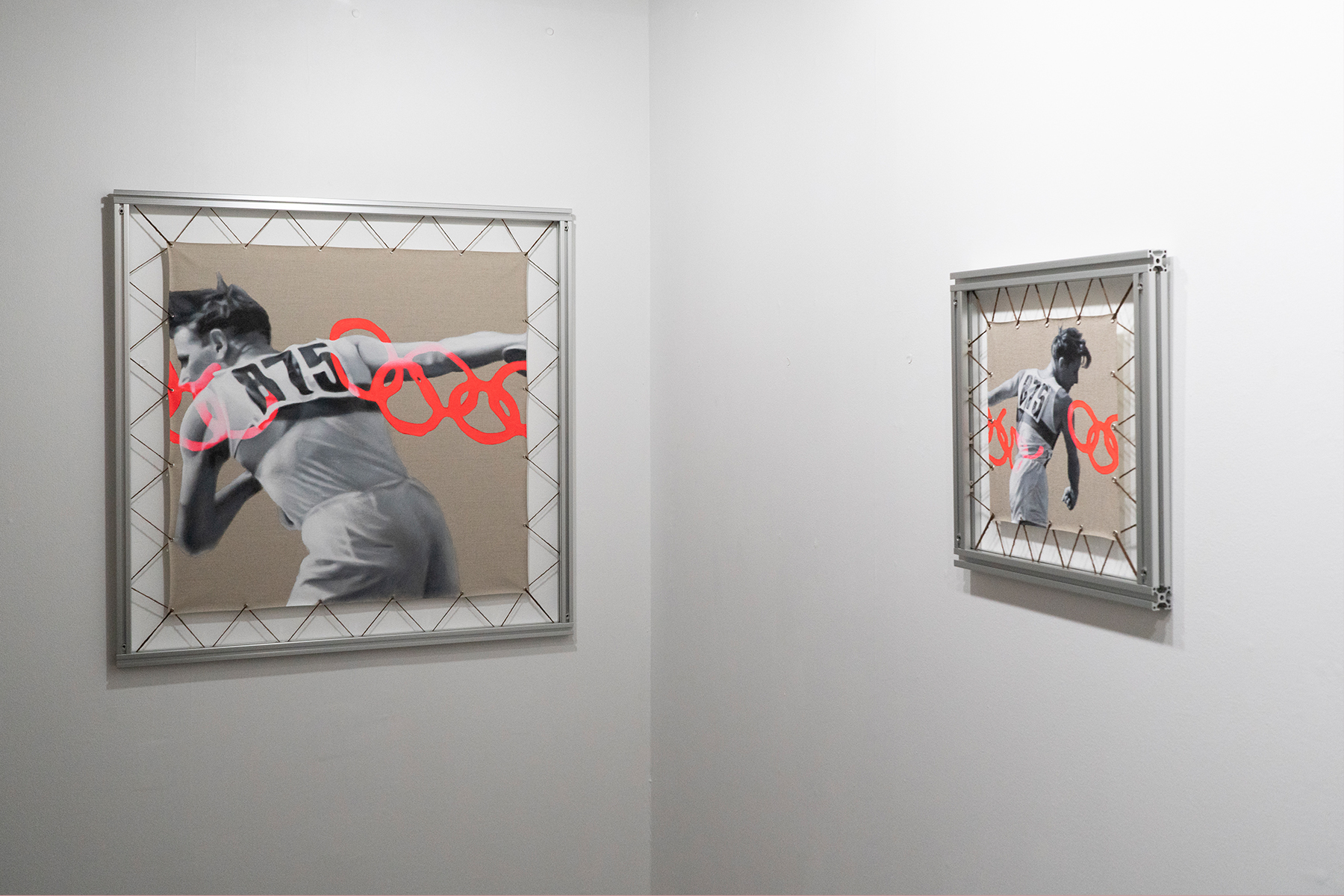 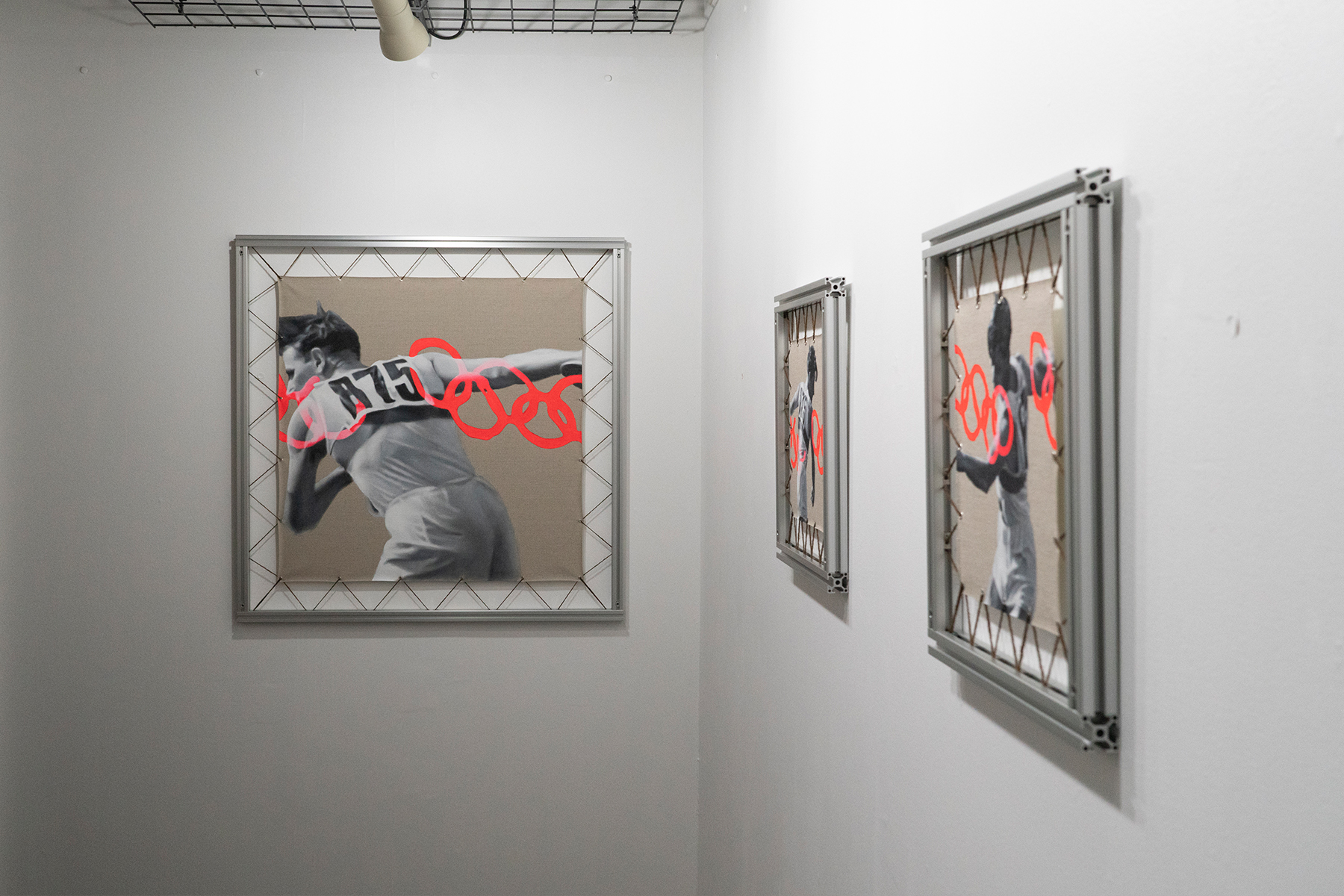 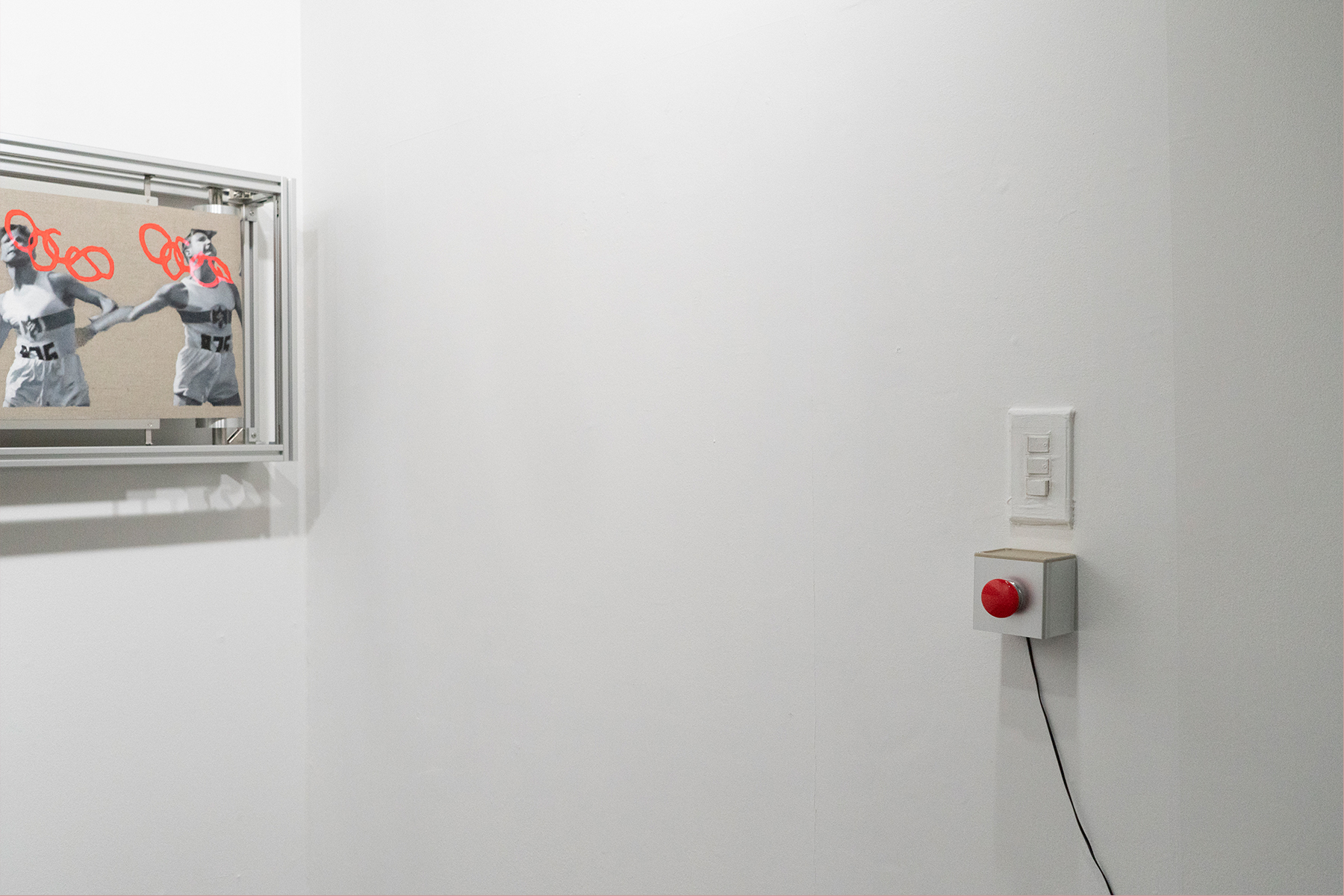 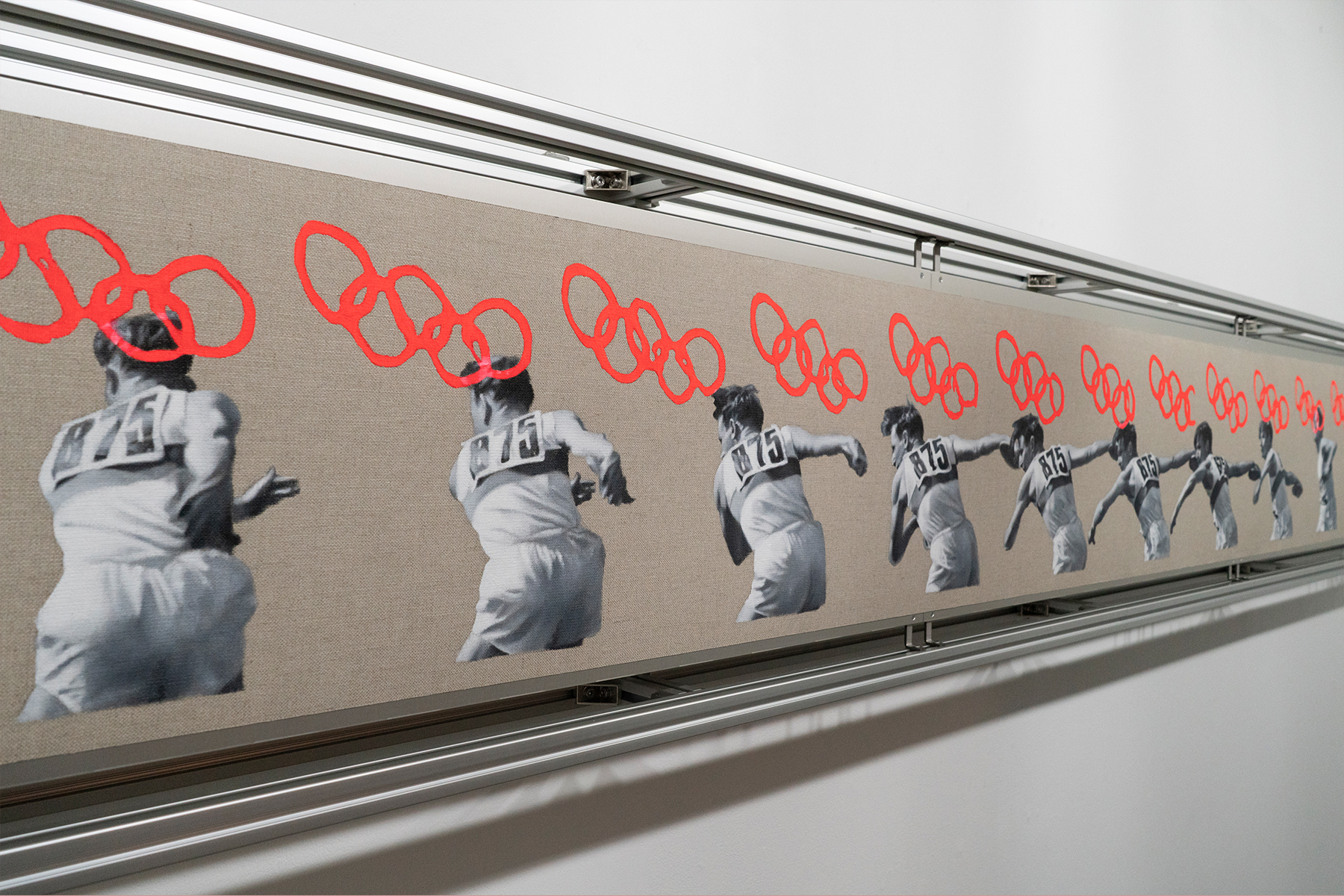 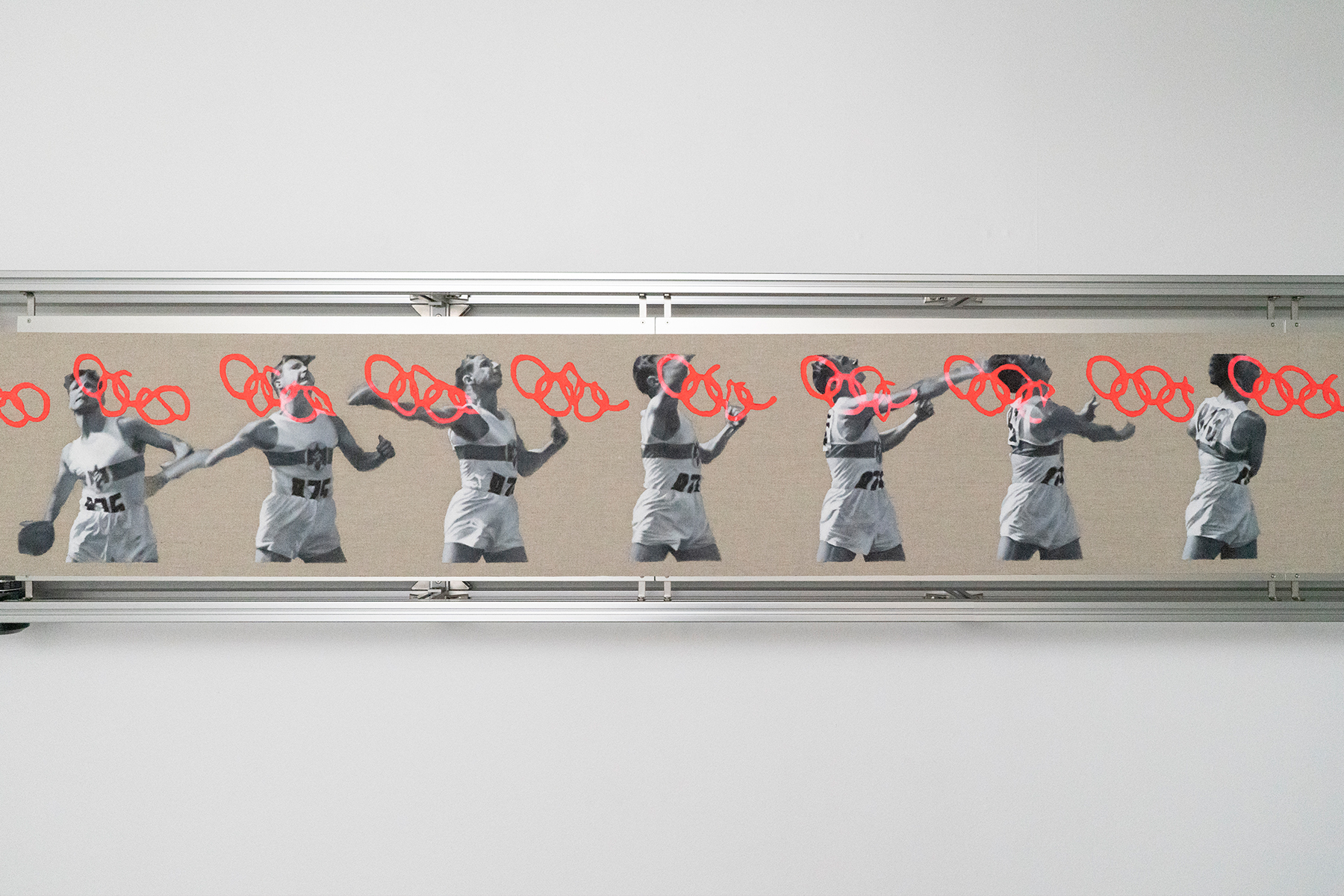 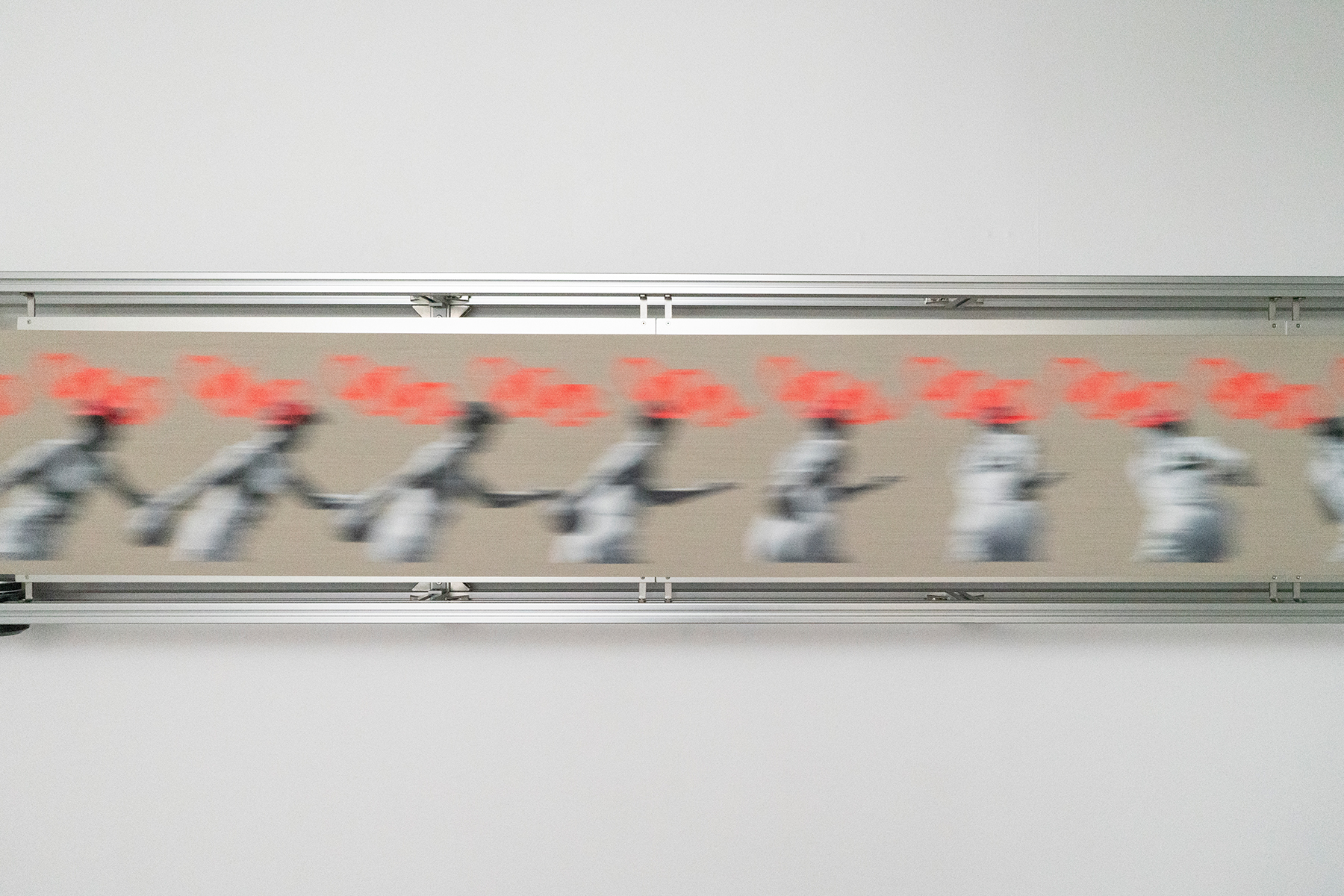 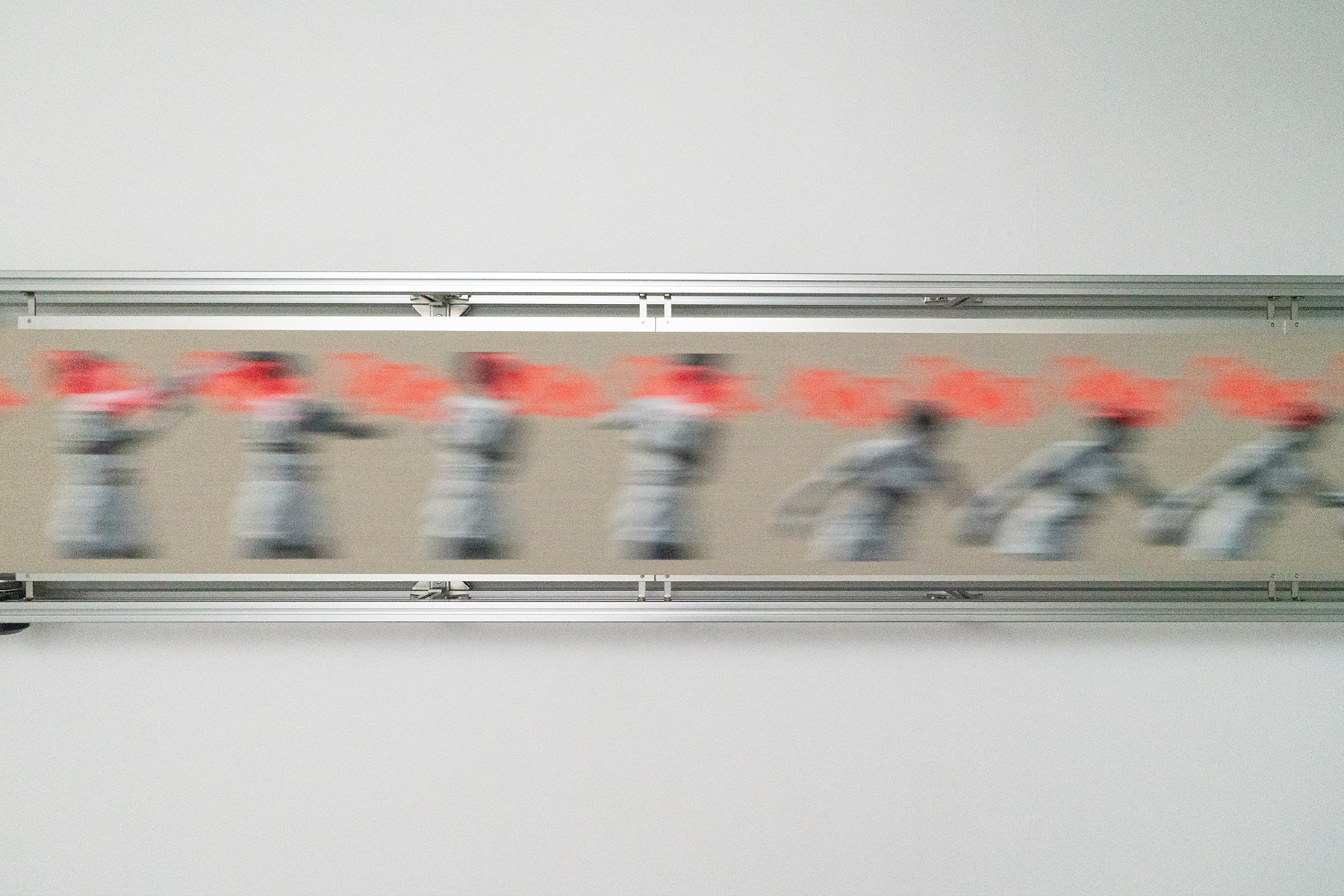 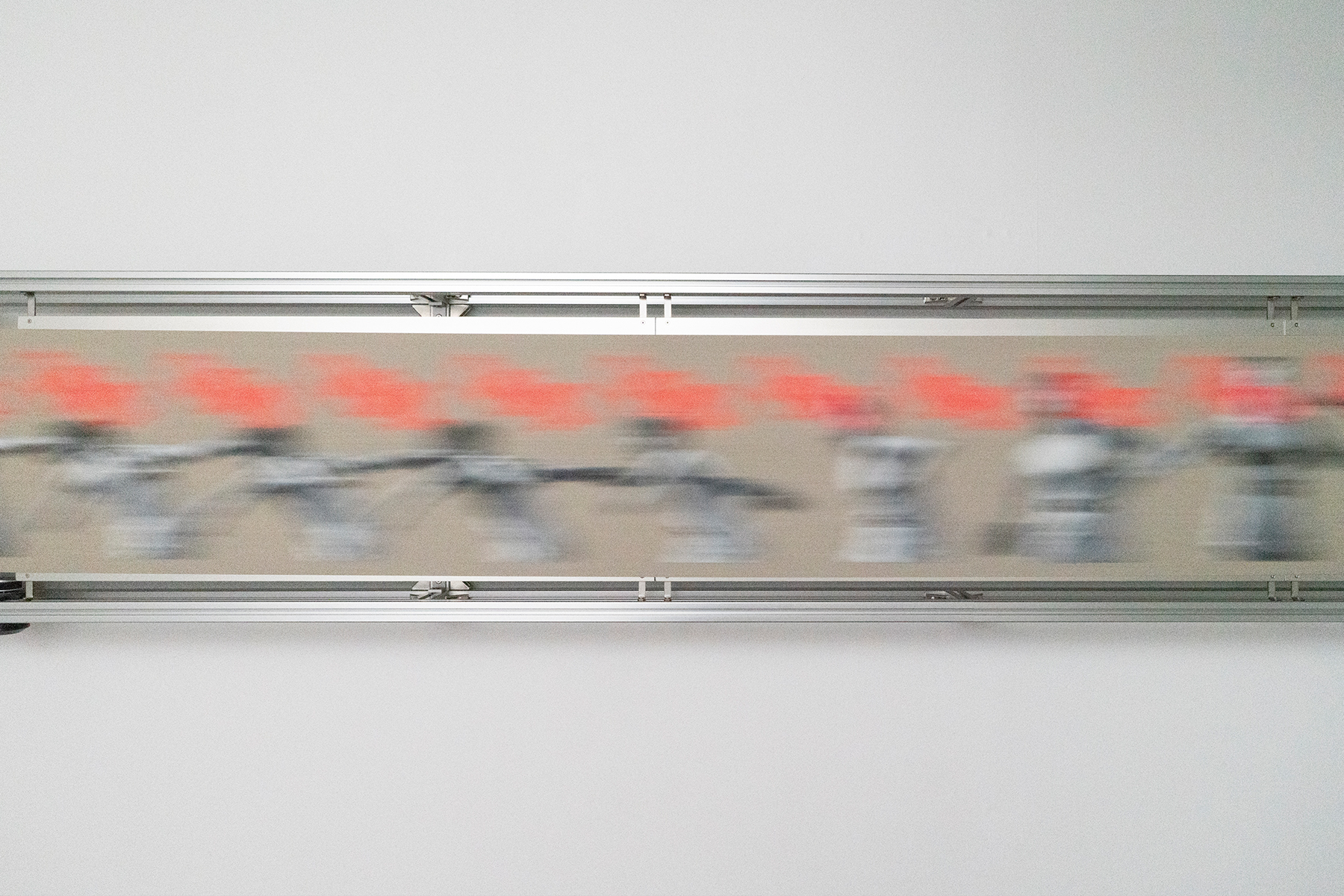 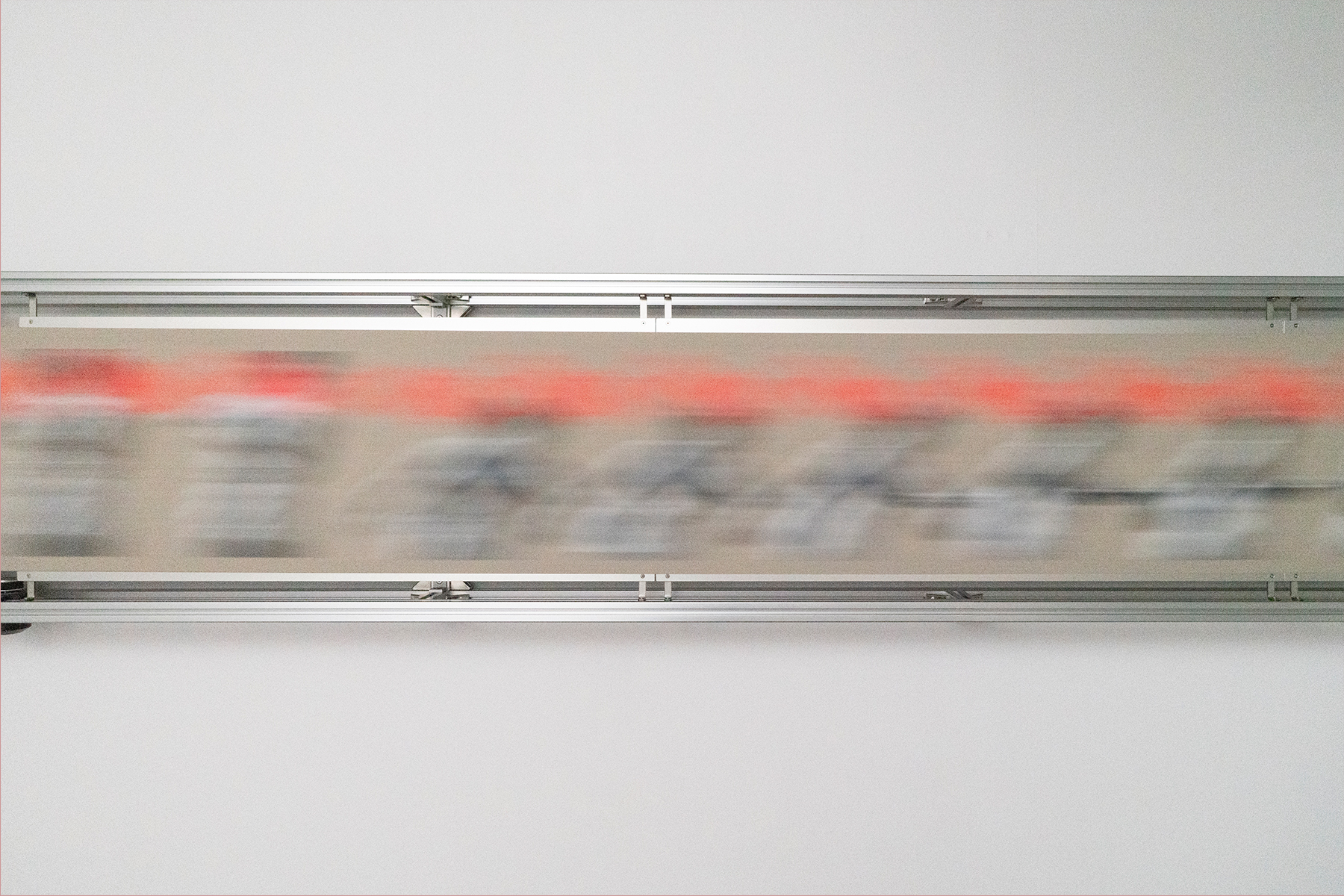 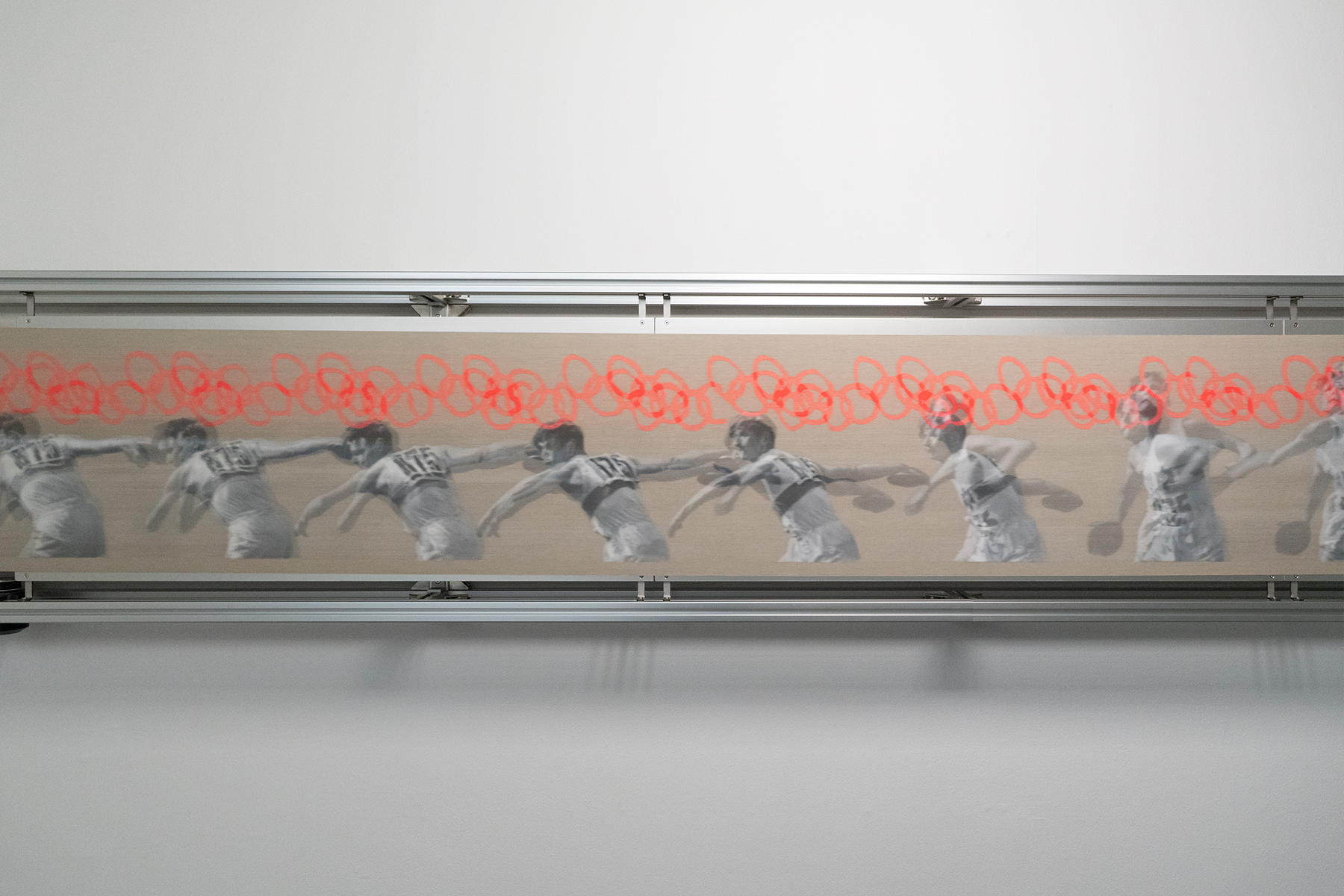 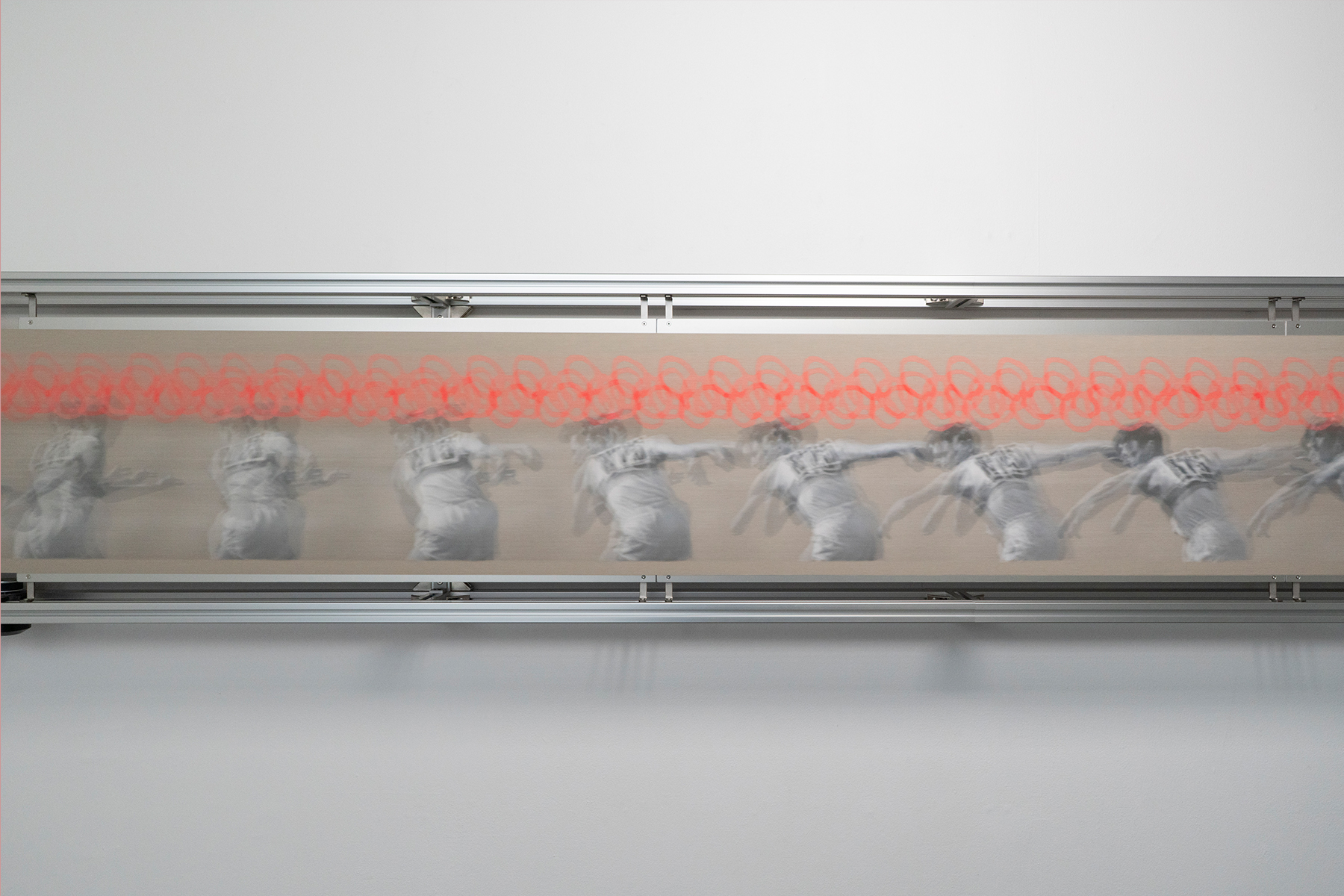 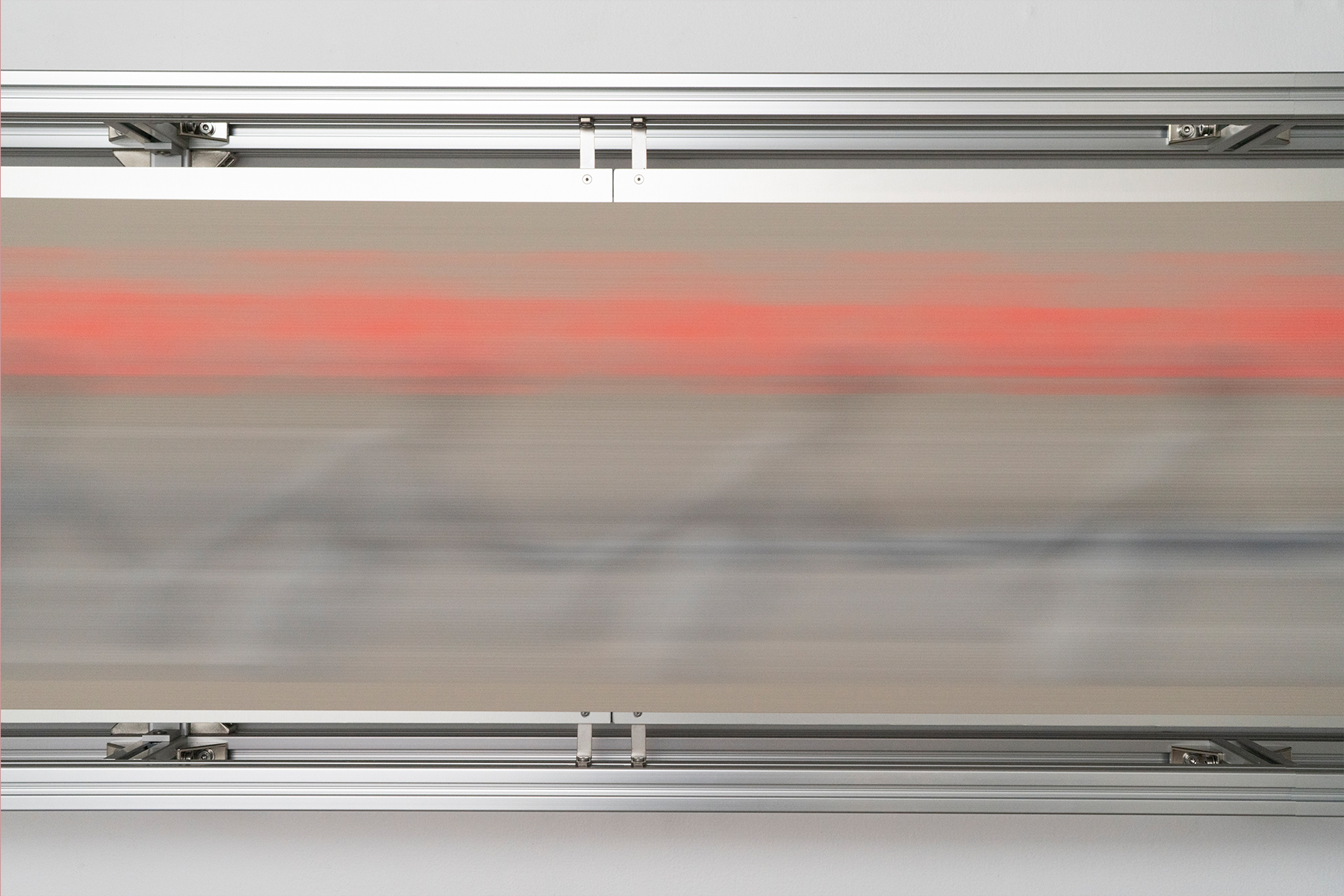 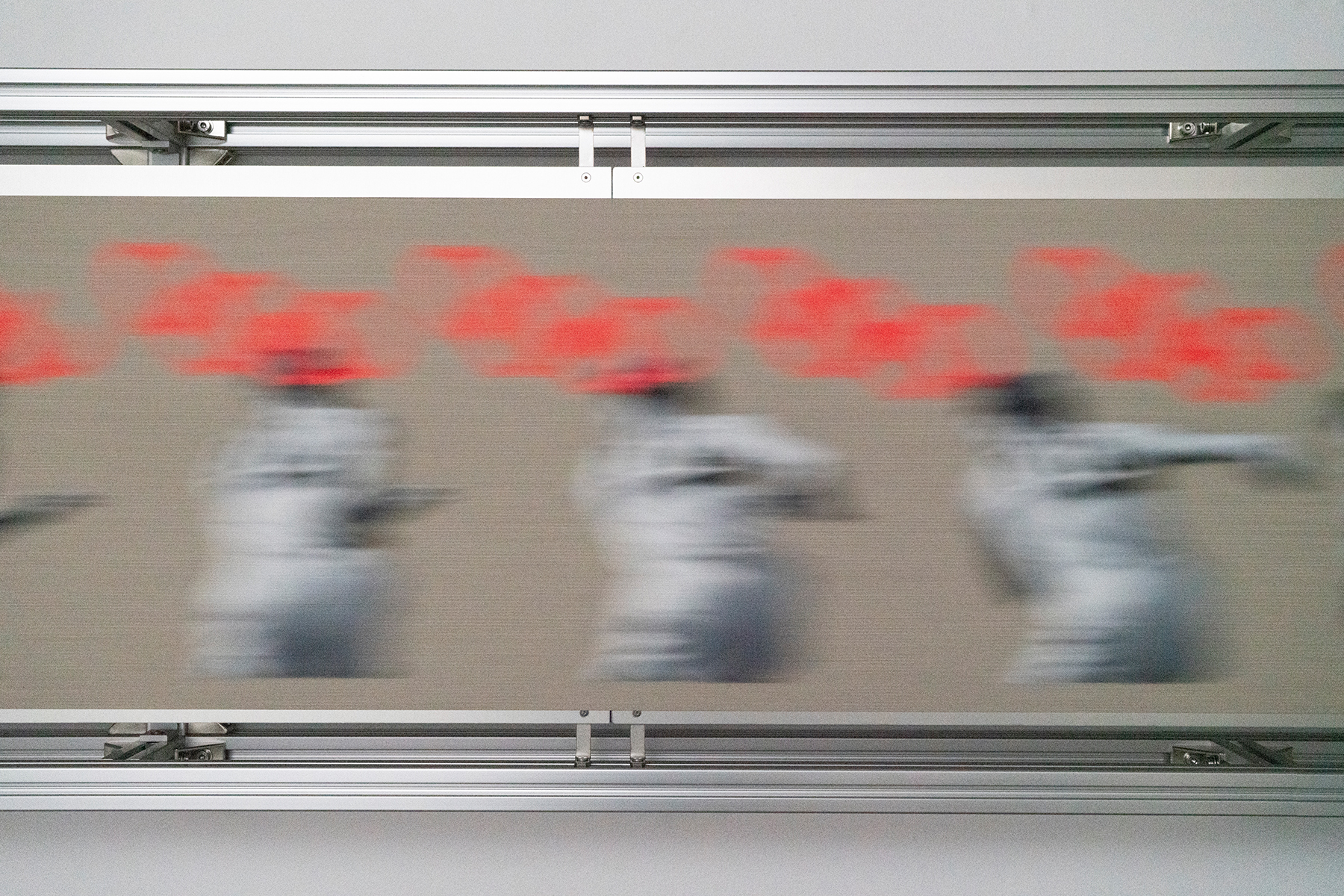 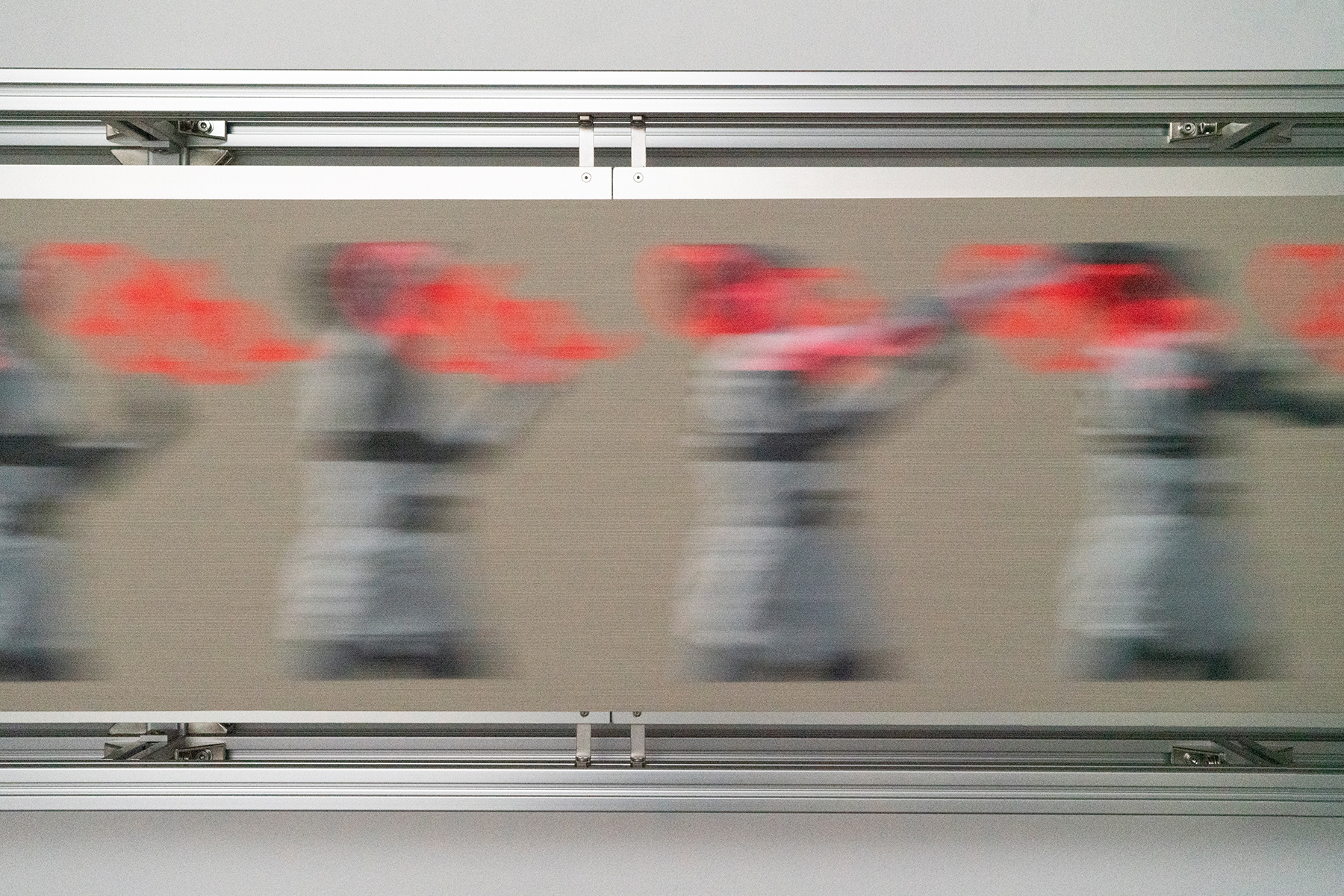 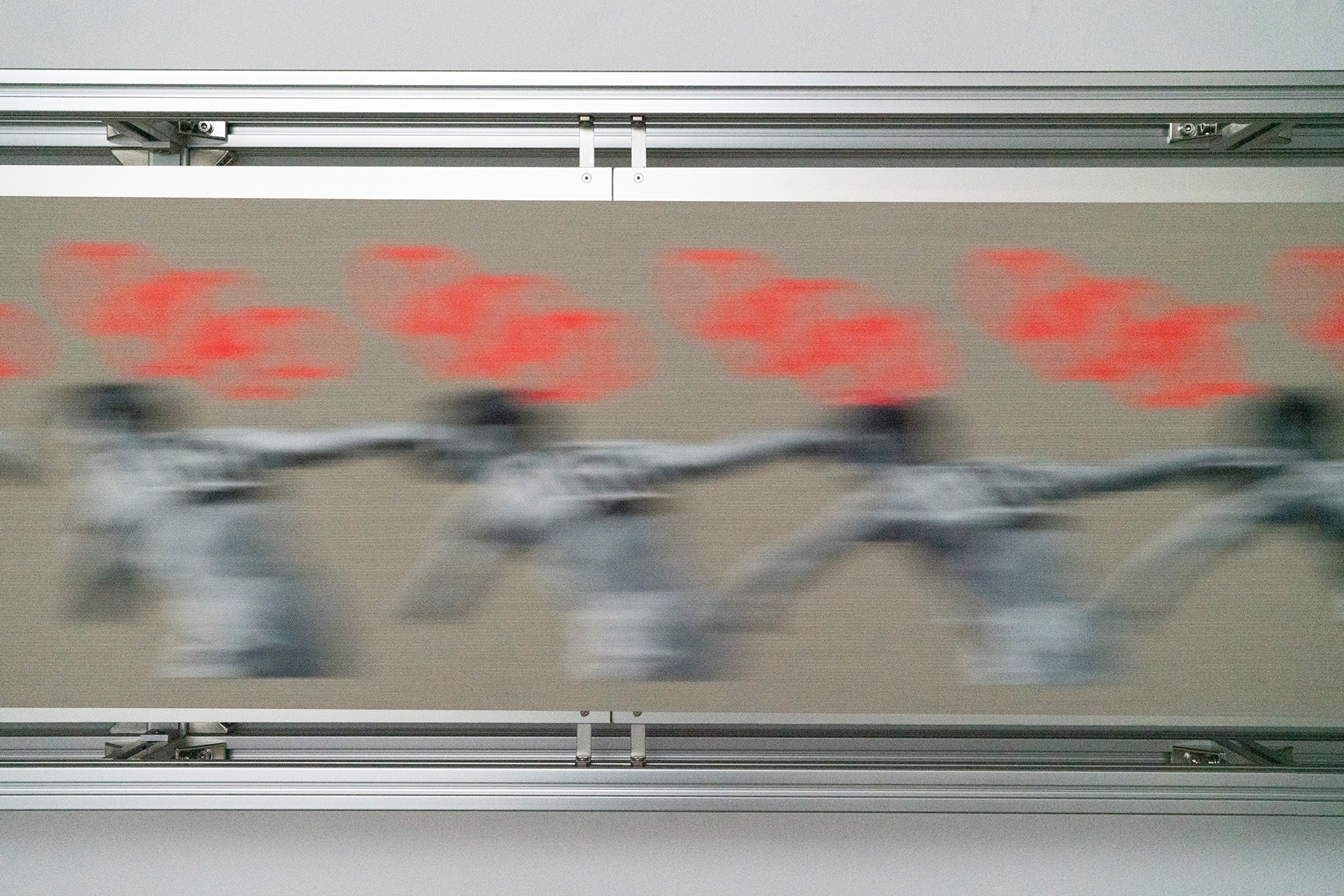 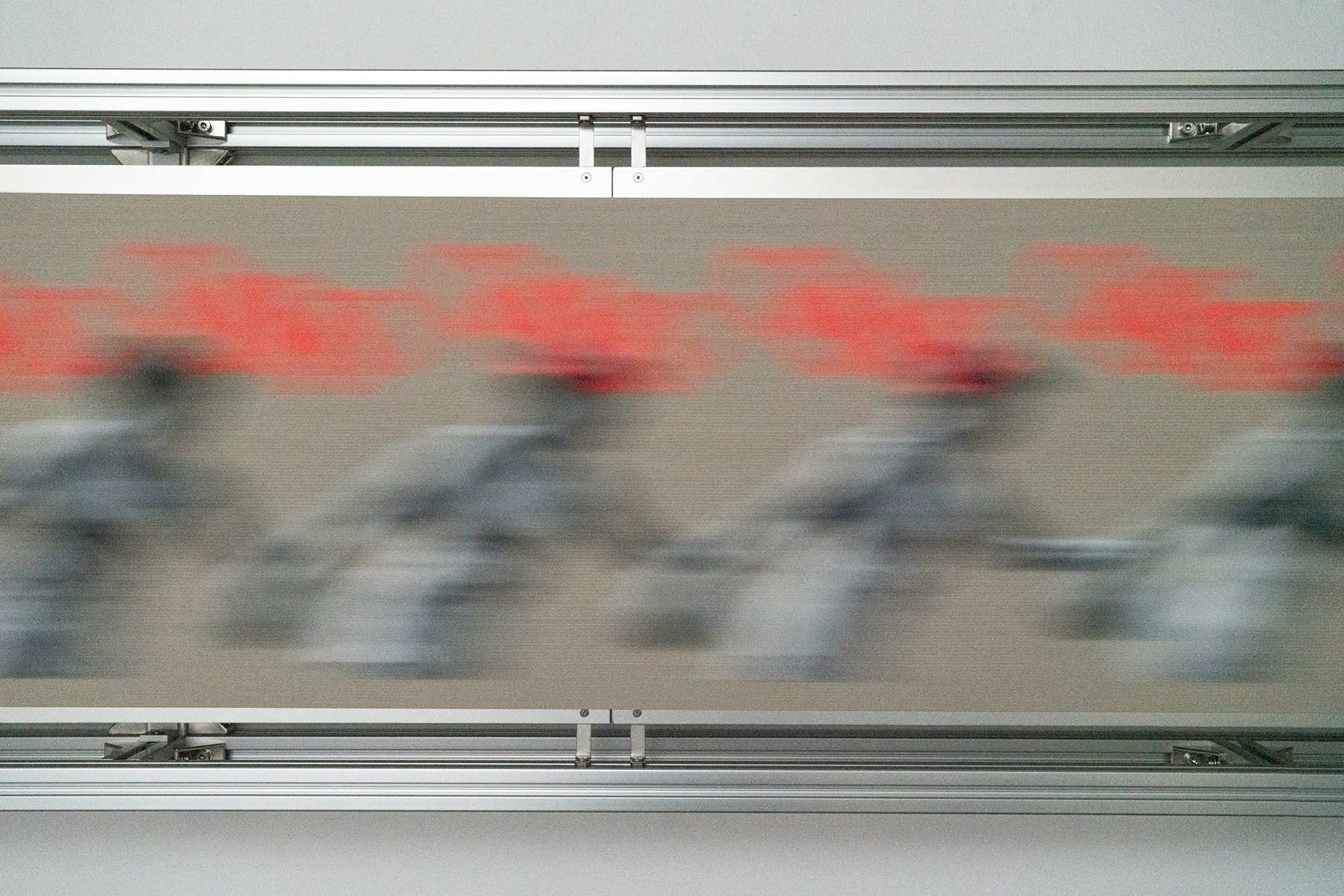 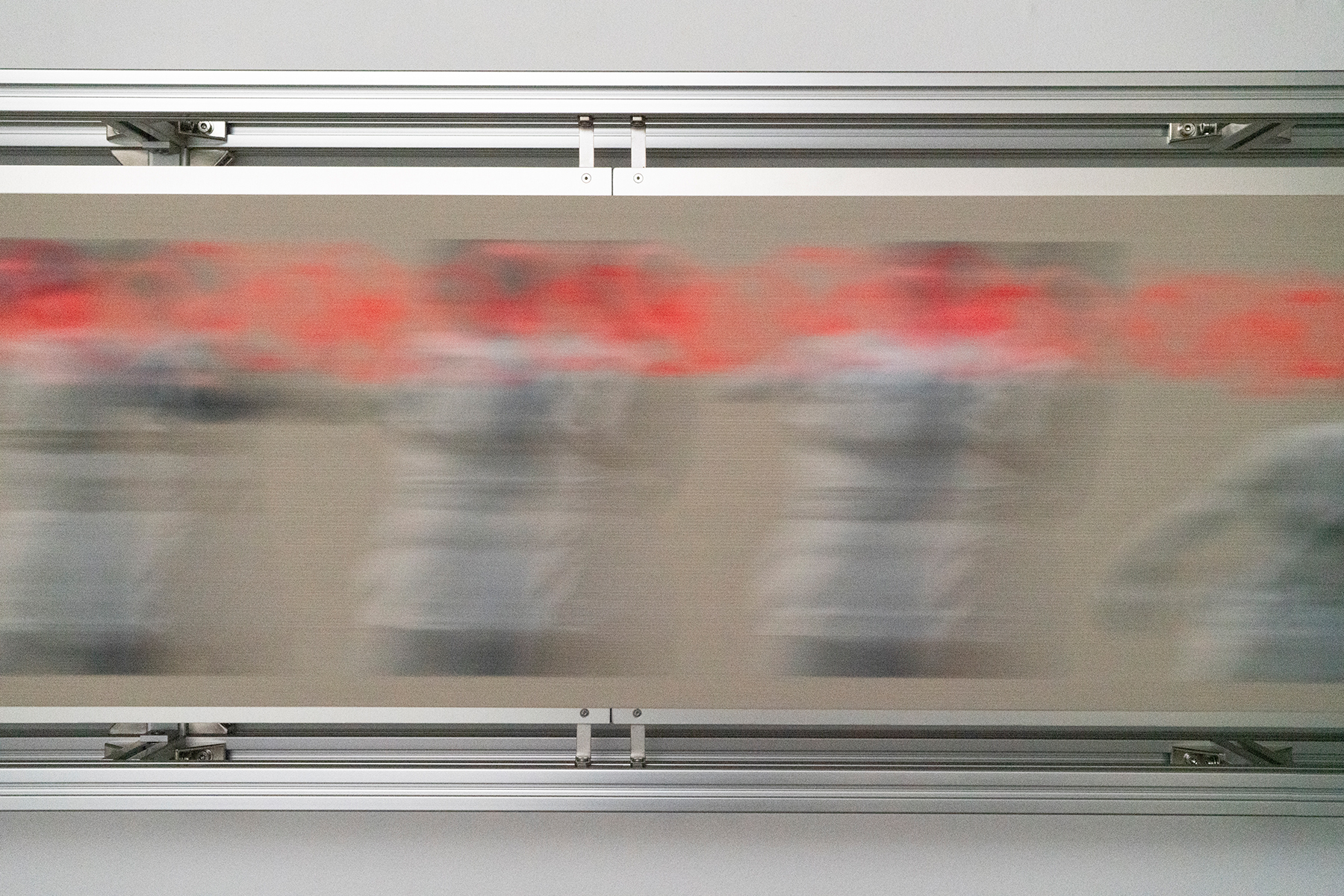 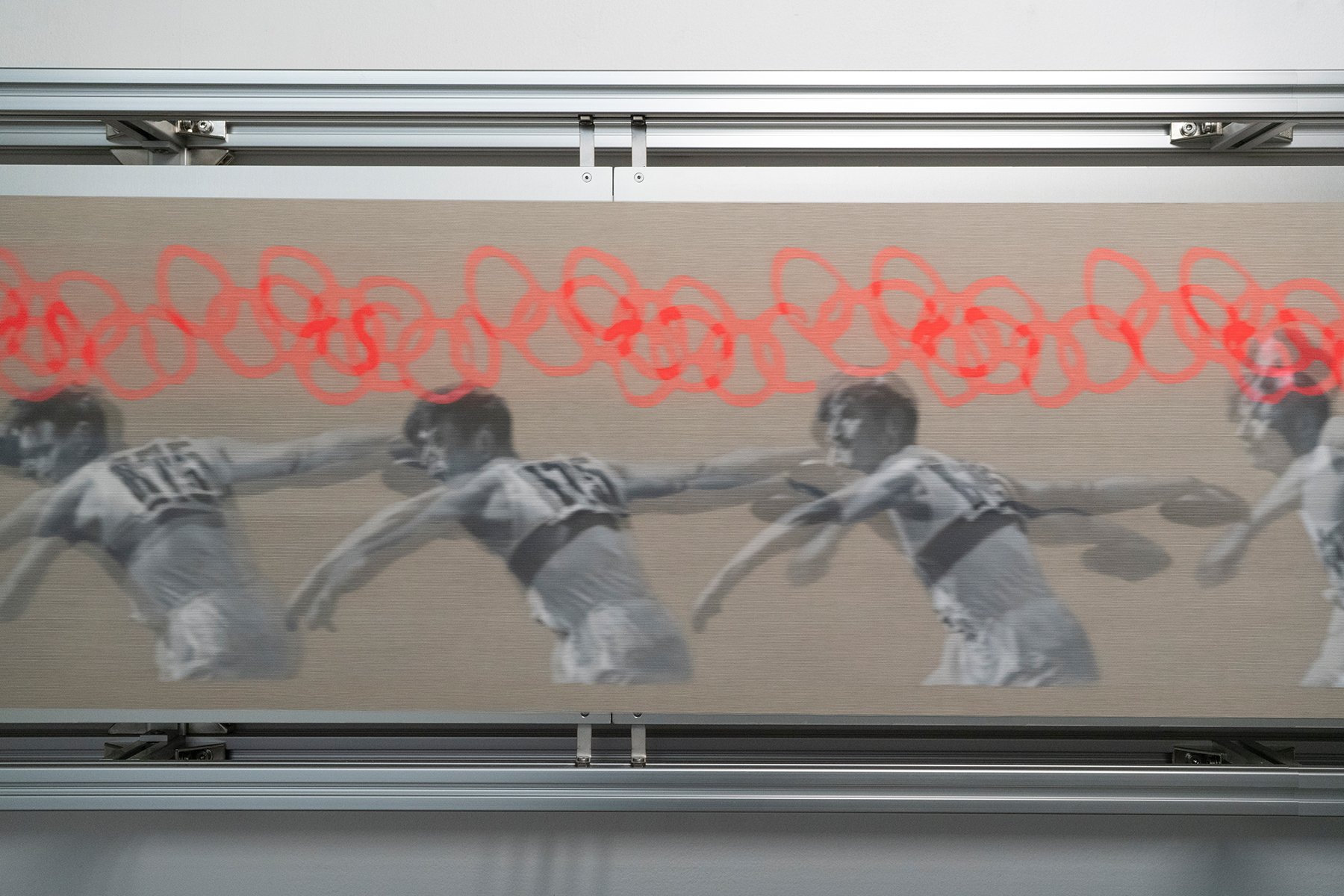 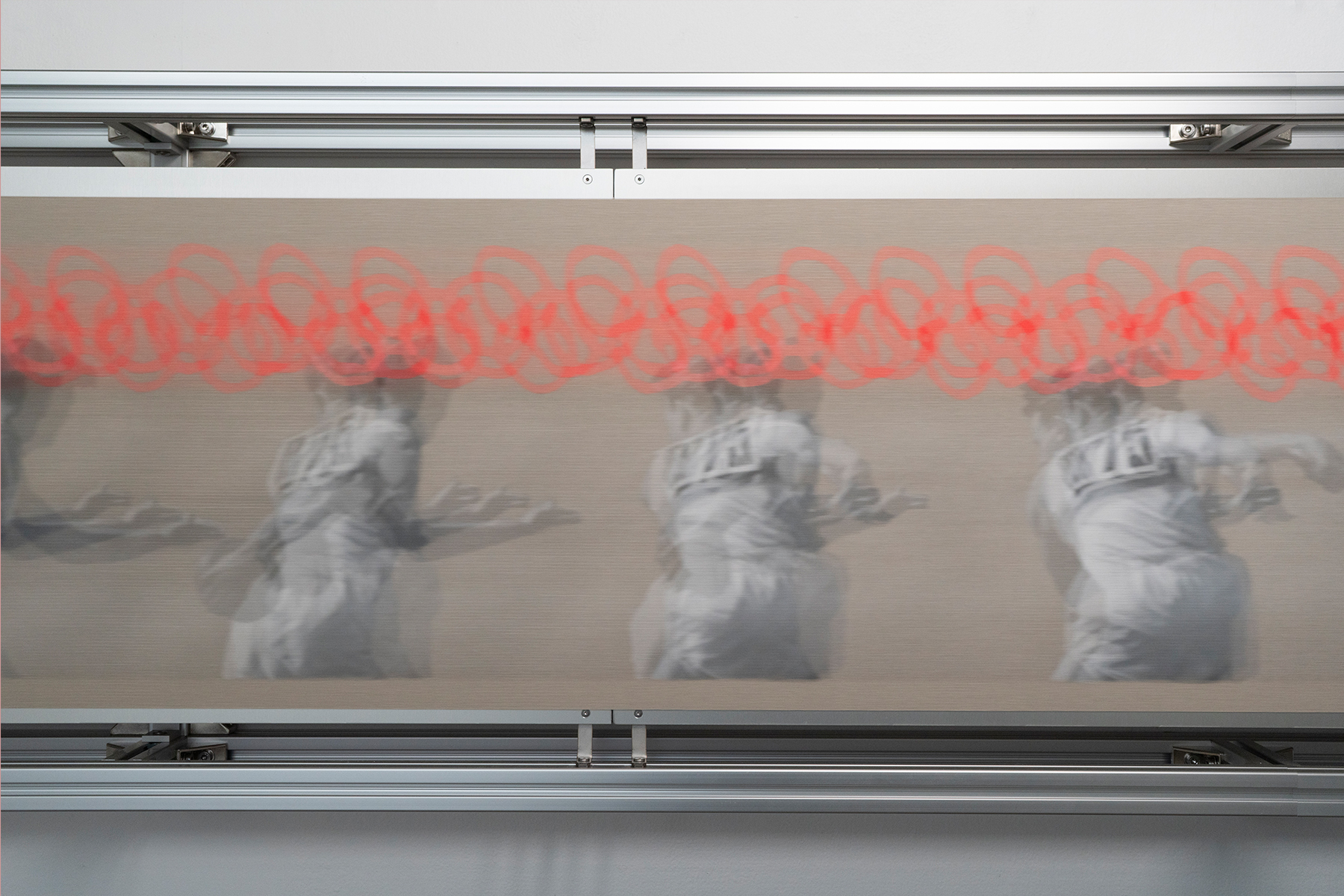 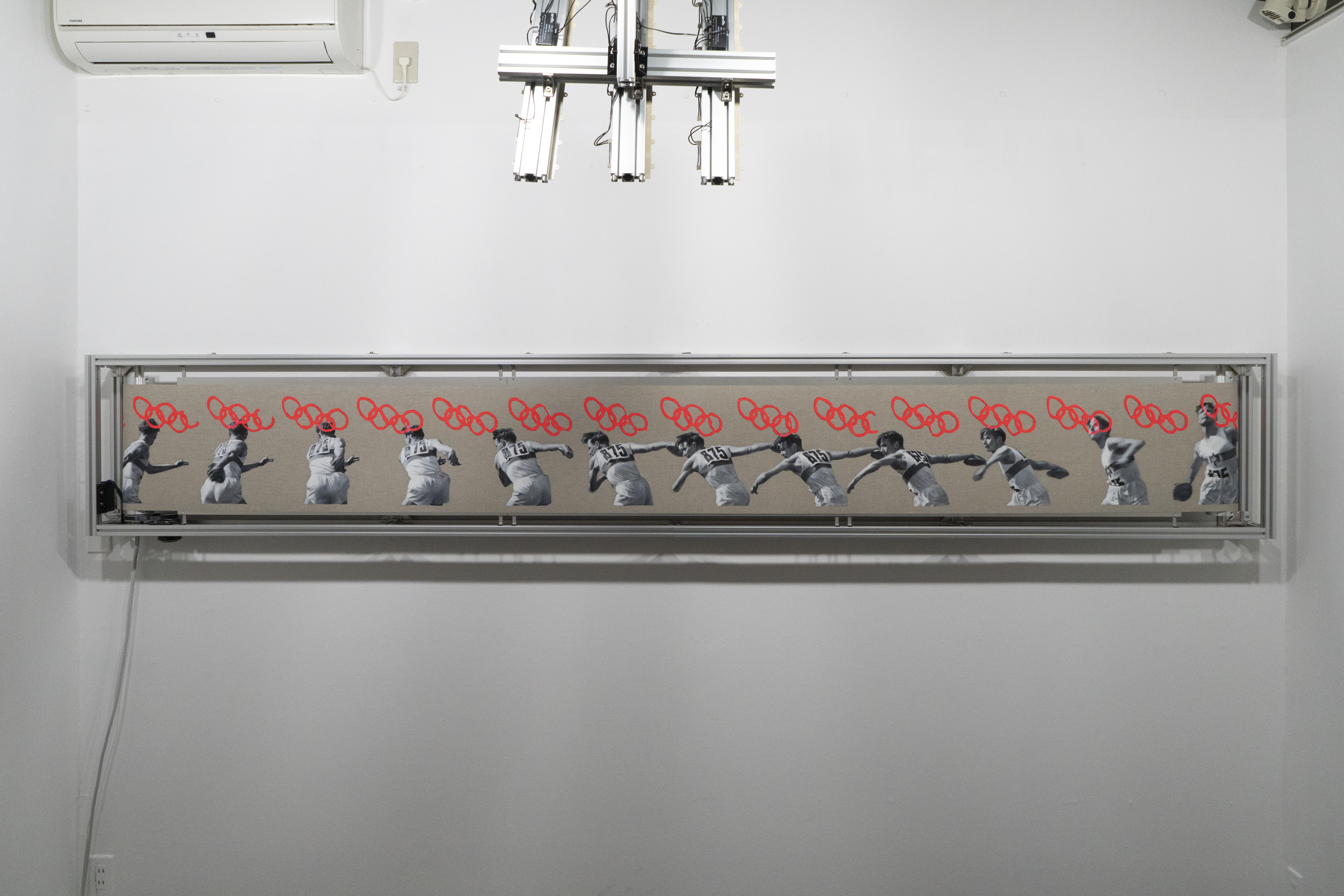 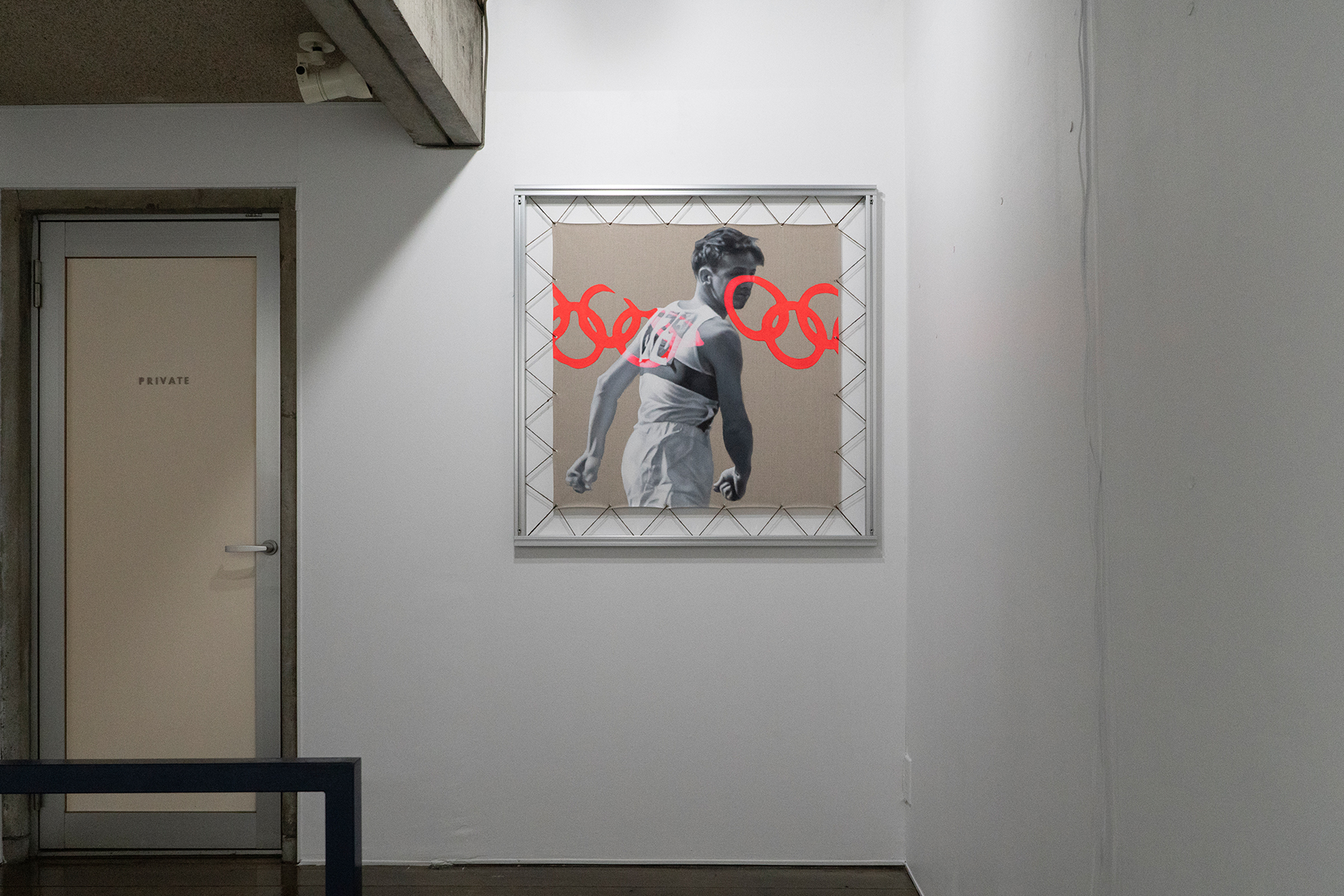