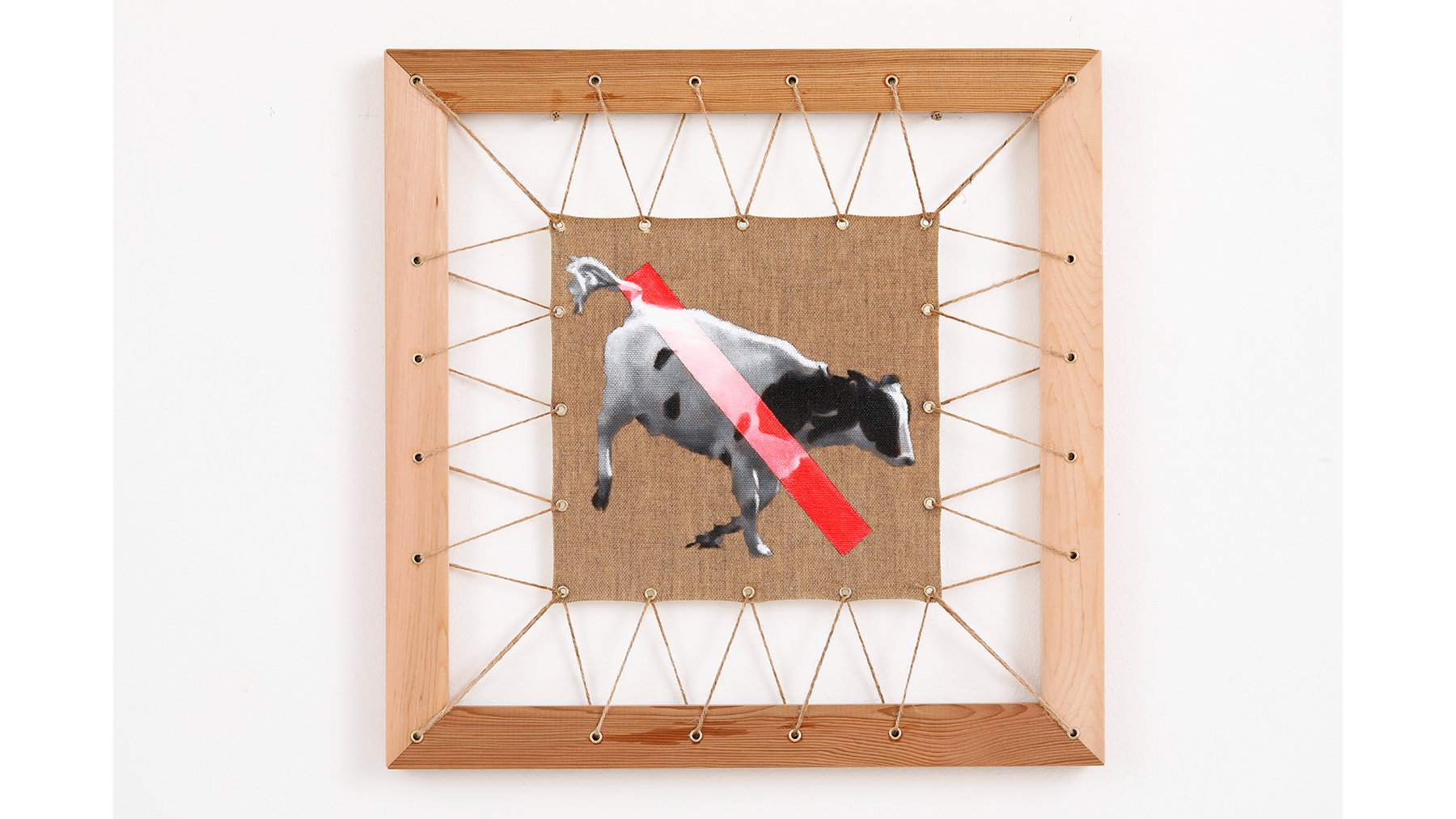 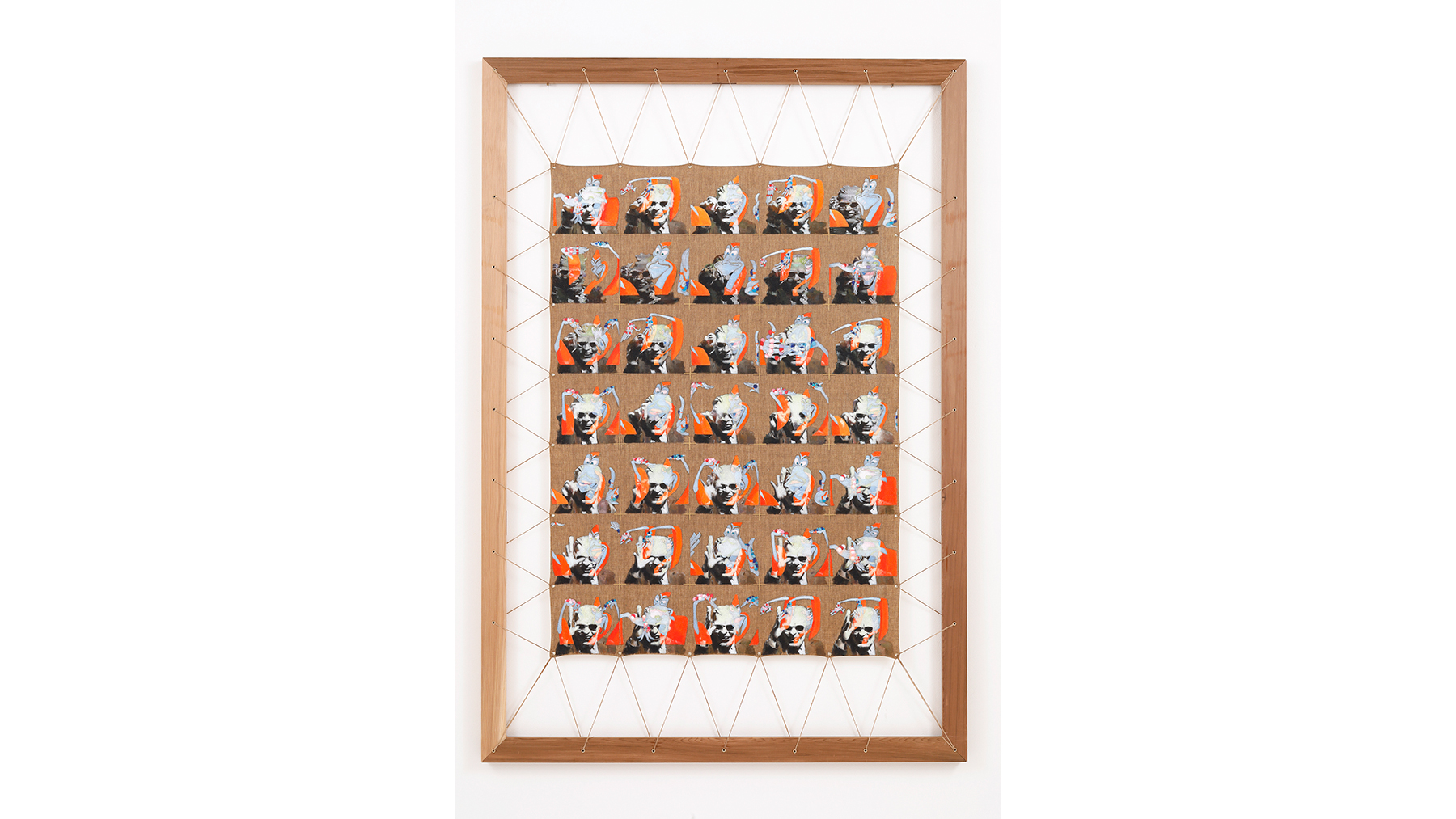 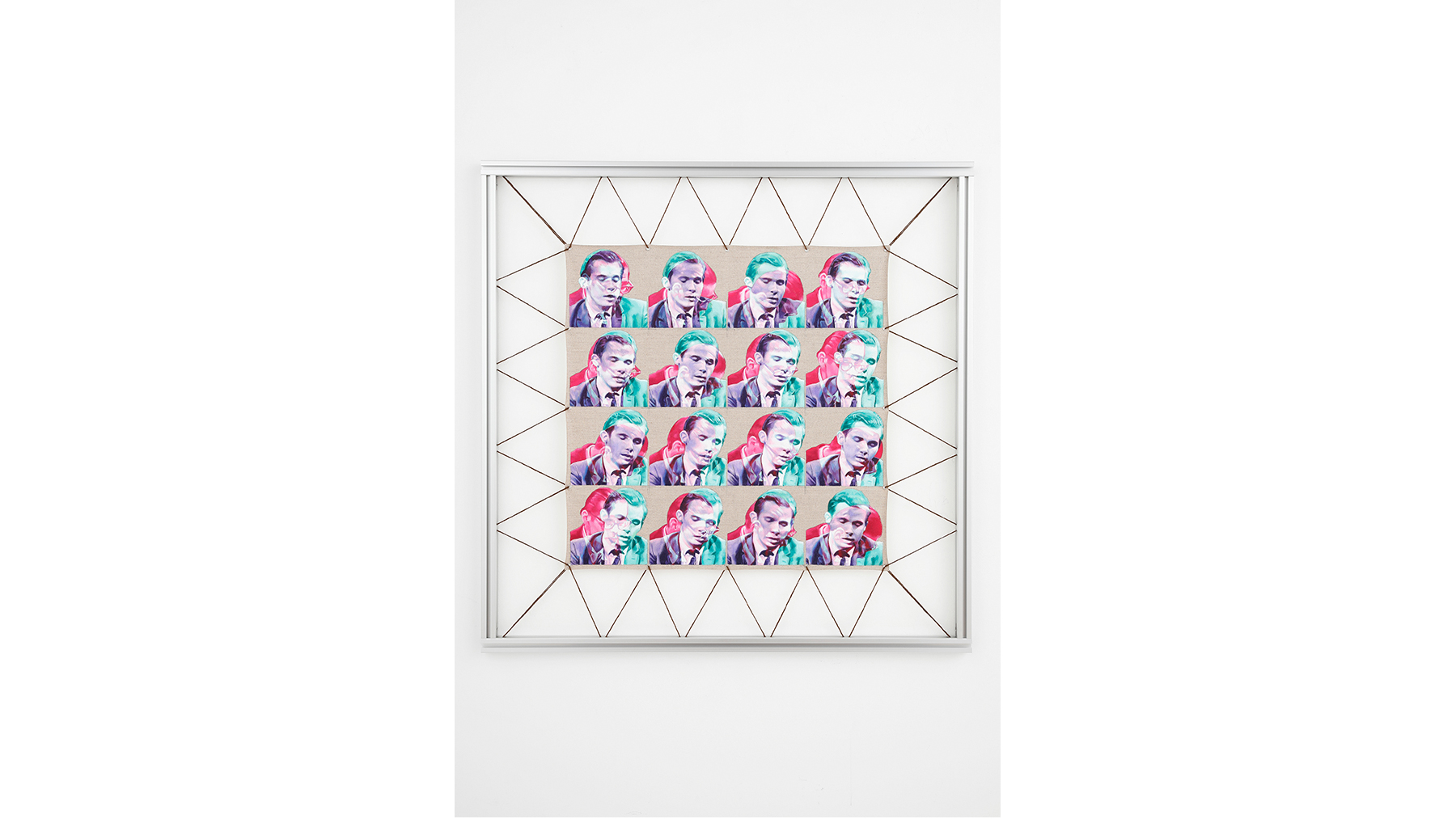 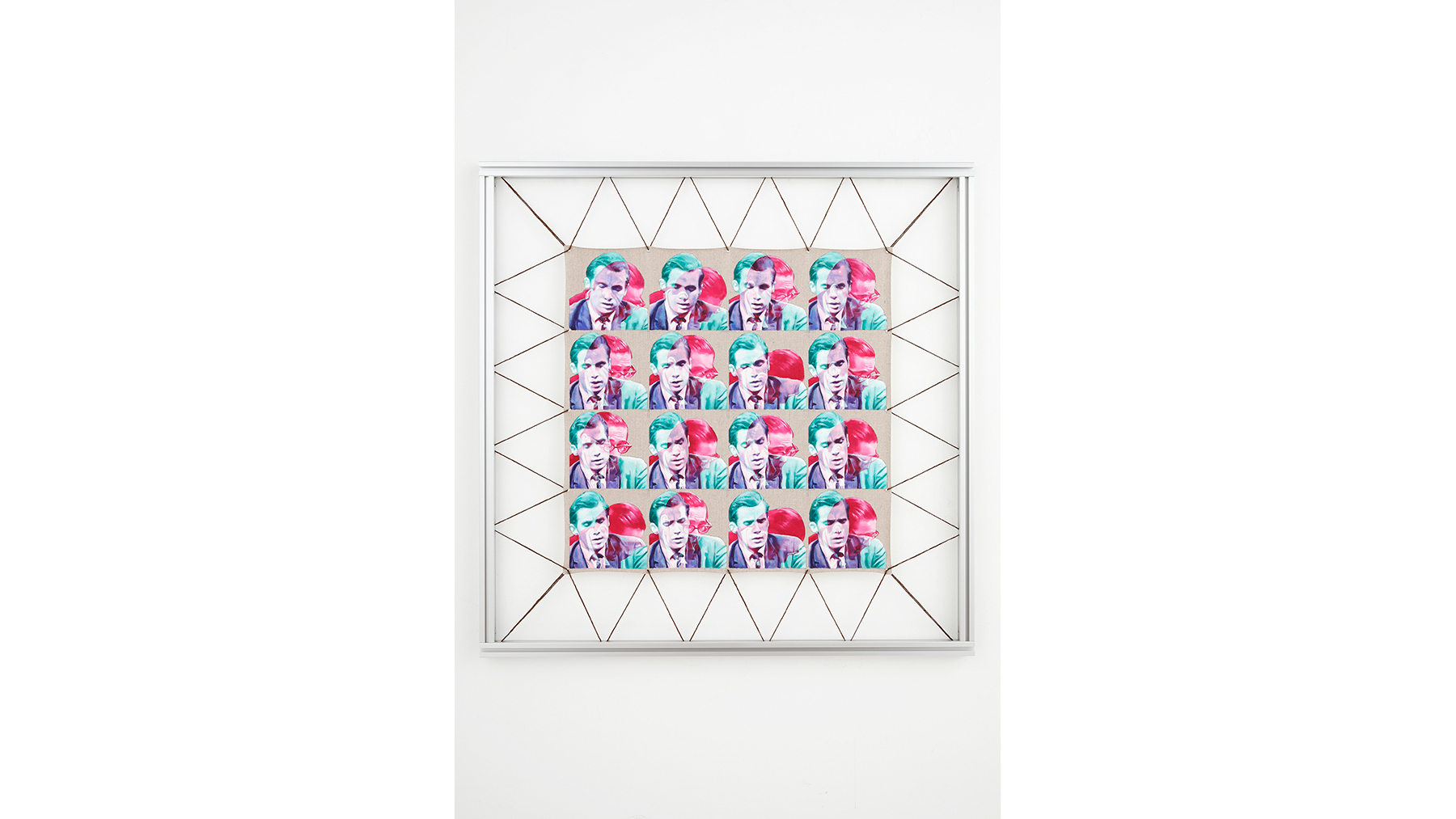 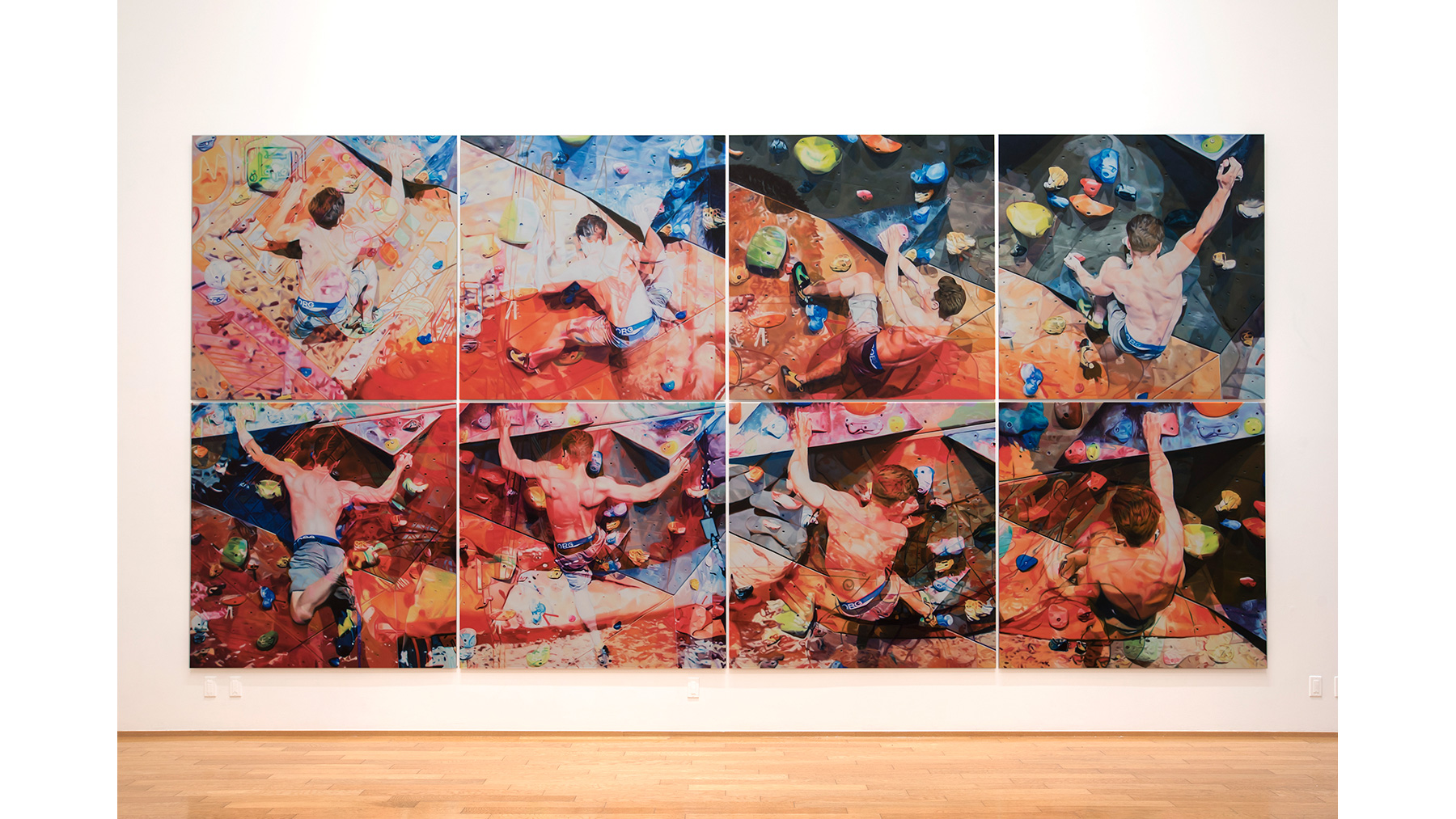 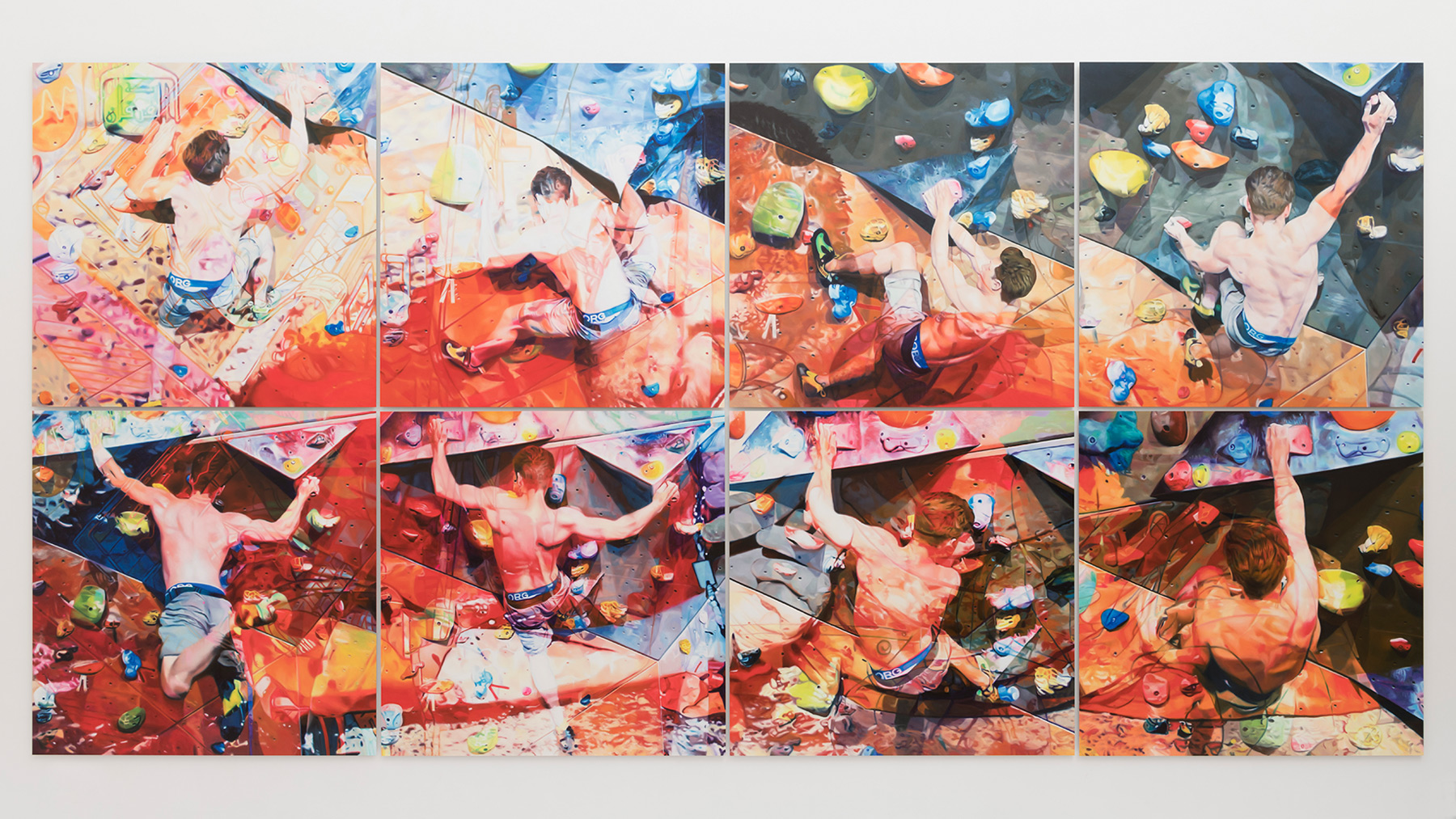 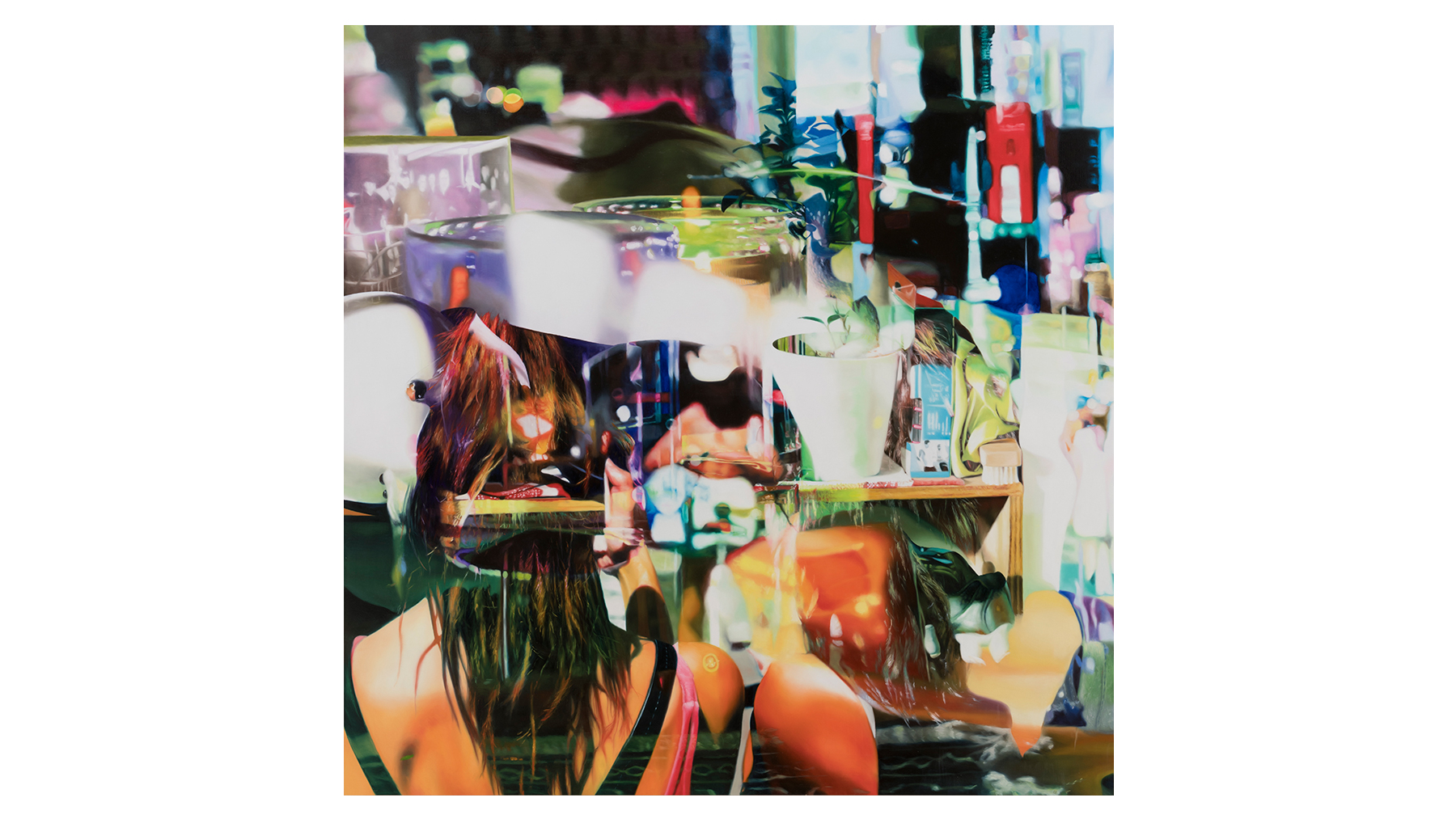 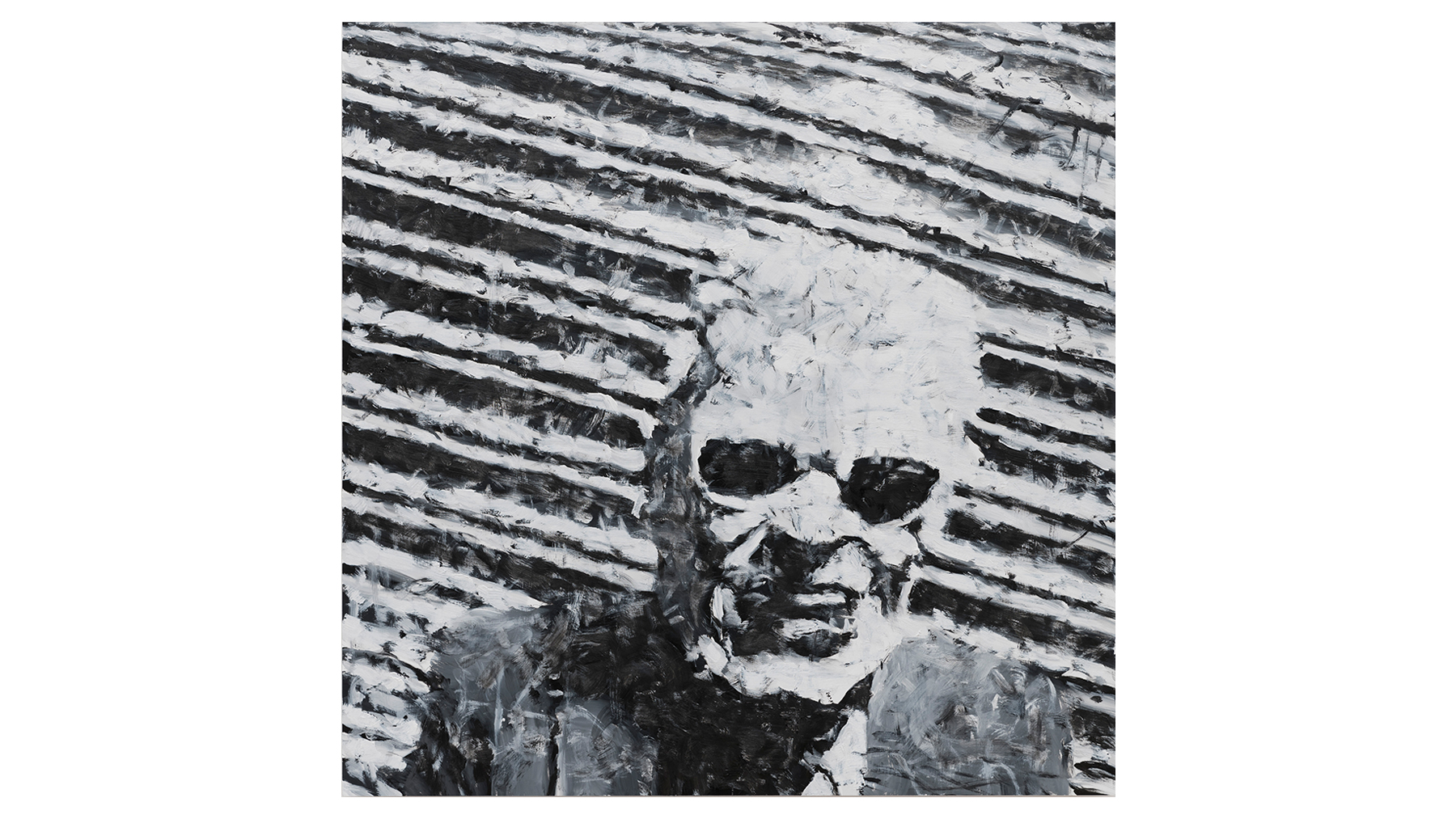 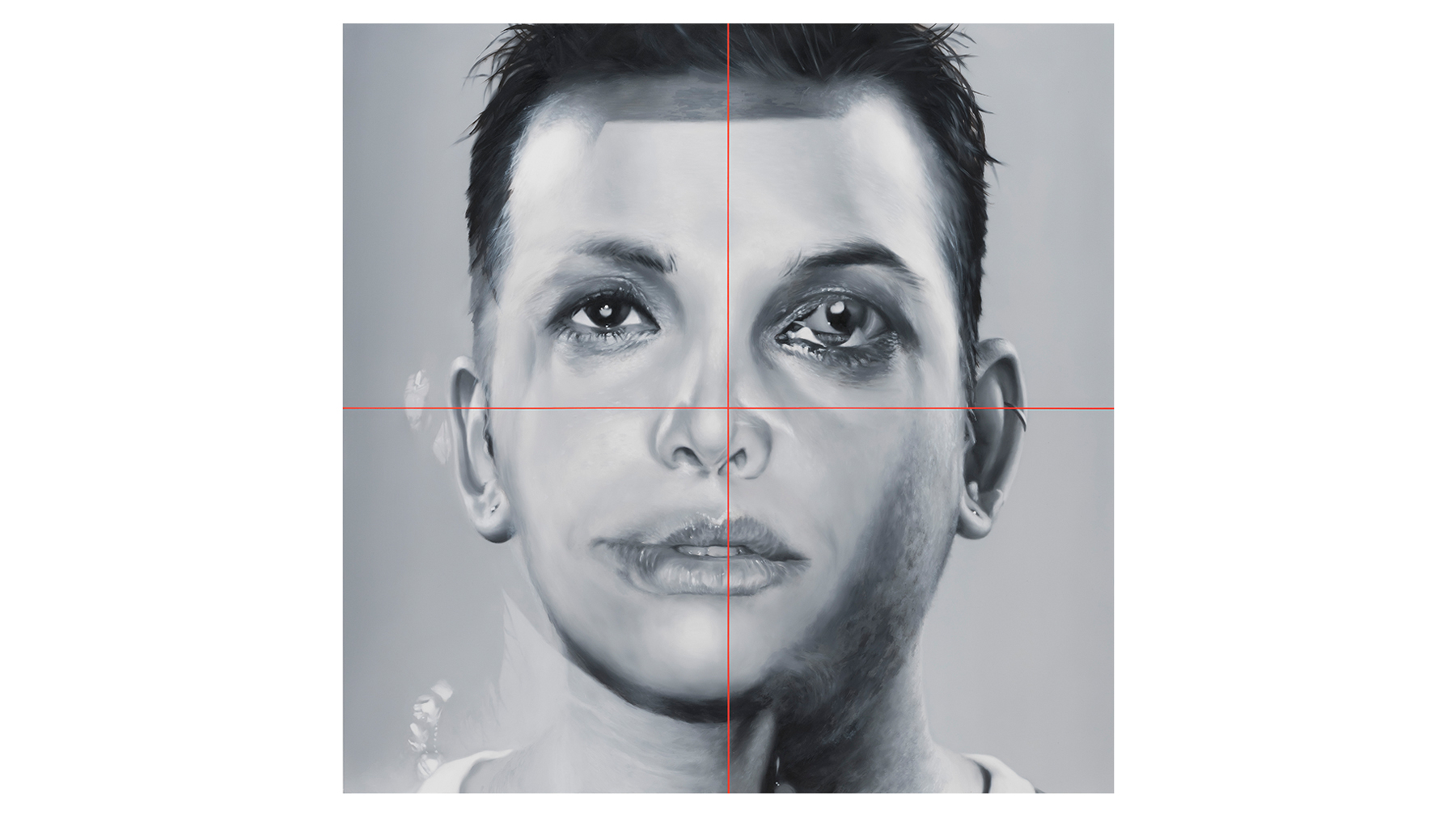 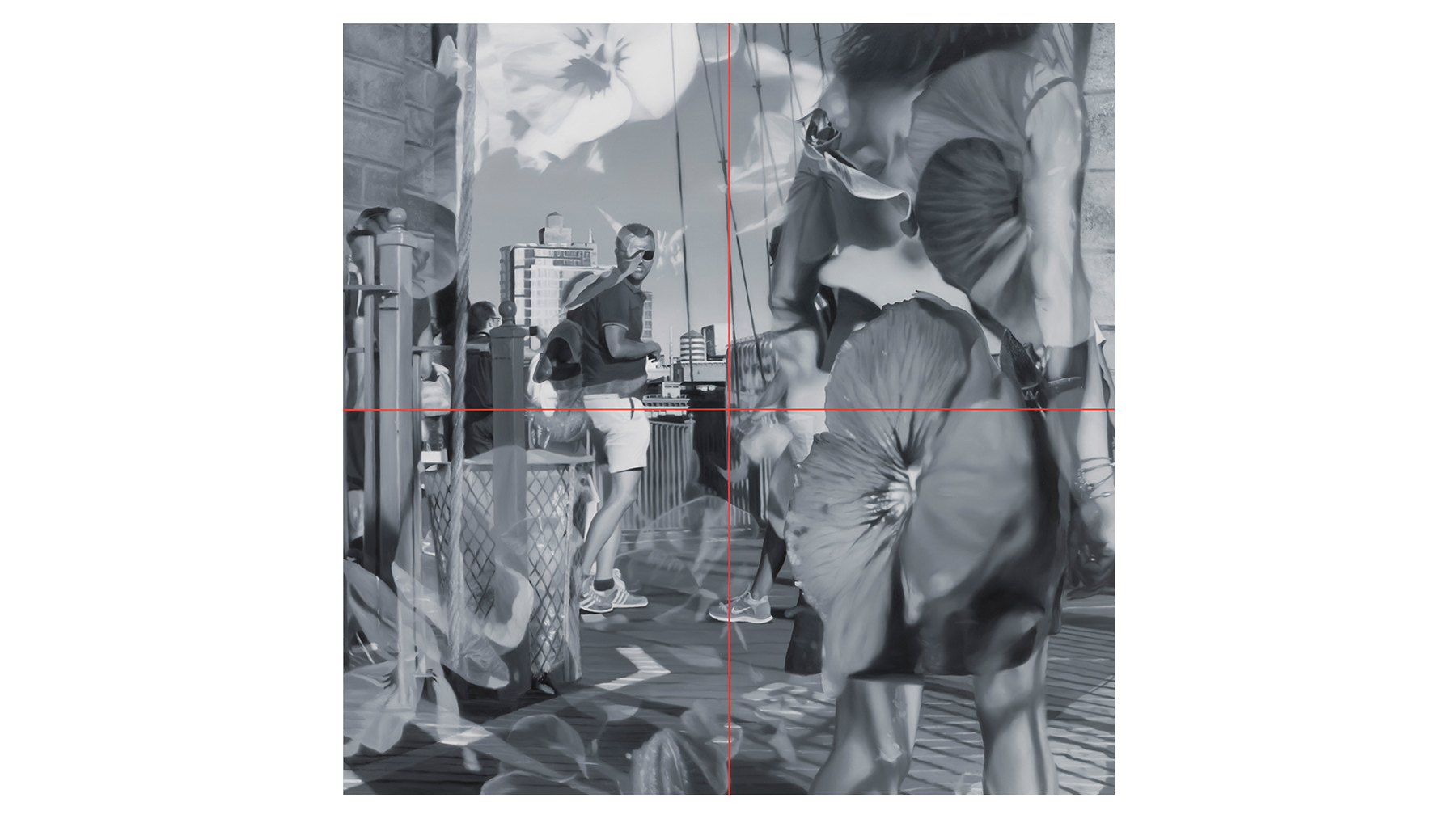 Seishu Niihira produces paintings using a method where multiple motifs are layered.Each motif becomes a visual noise or signal on the screen with a structure replaced by the viewpoint, visual effect, or movement actualized in videos. In this way, multiple images erode each other, destroy one another, and fuse together to generate reality. Reality is confusion. Seishu Niihira says that in this age of information overload due to the Internet, he feels that he is drifting in an “in-between world” where it is impossible to distinguish between truth and falsehood and that this is where he gets the inspiration for his works. 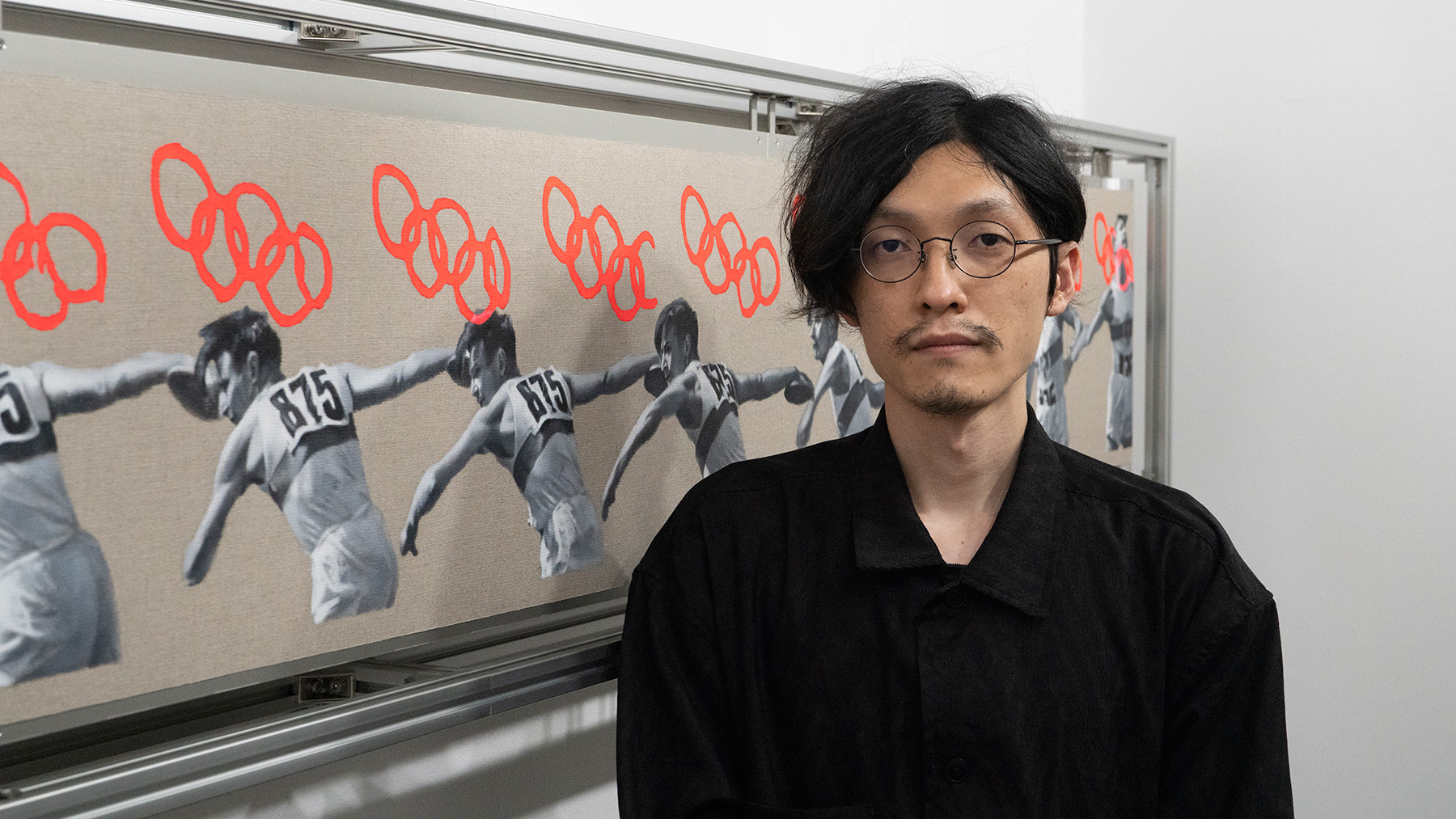 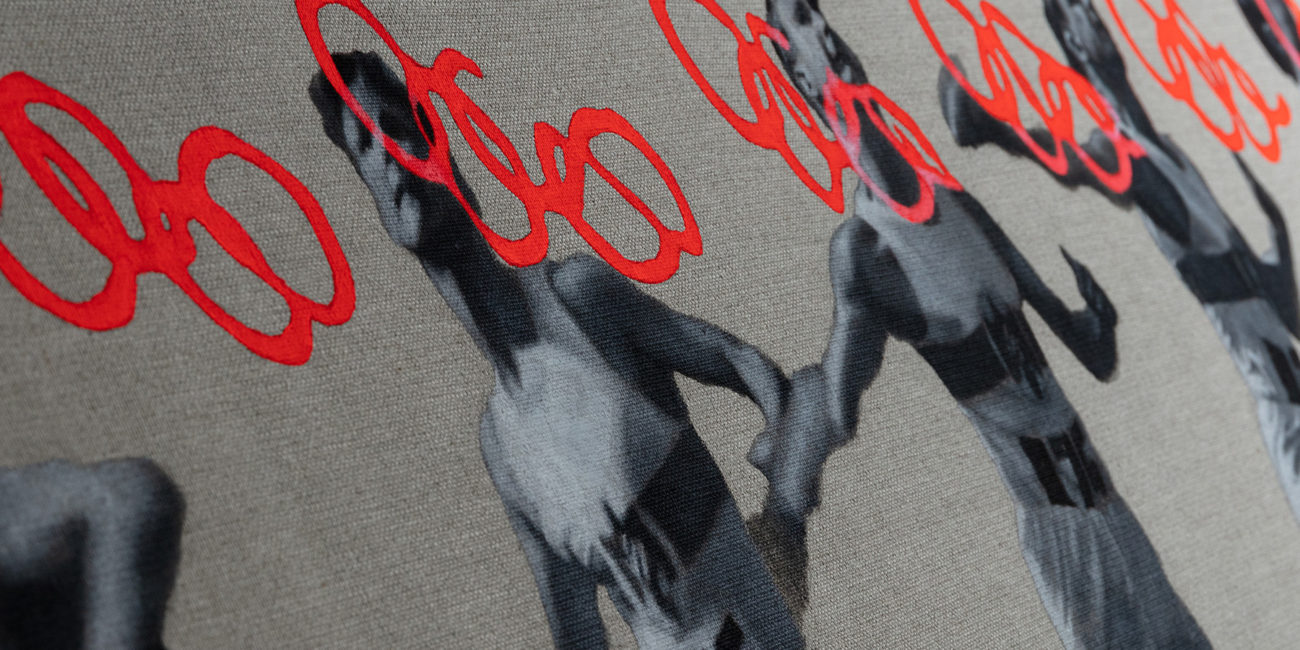 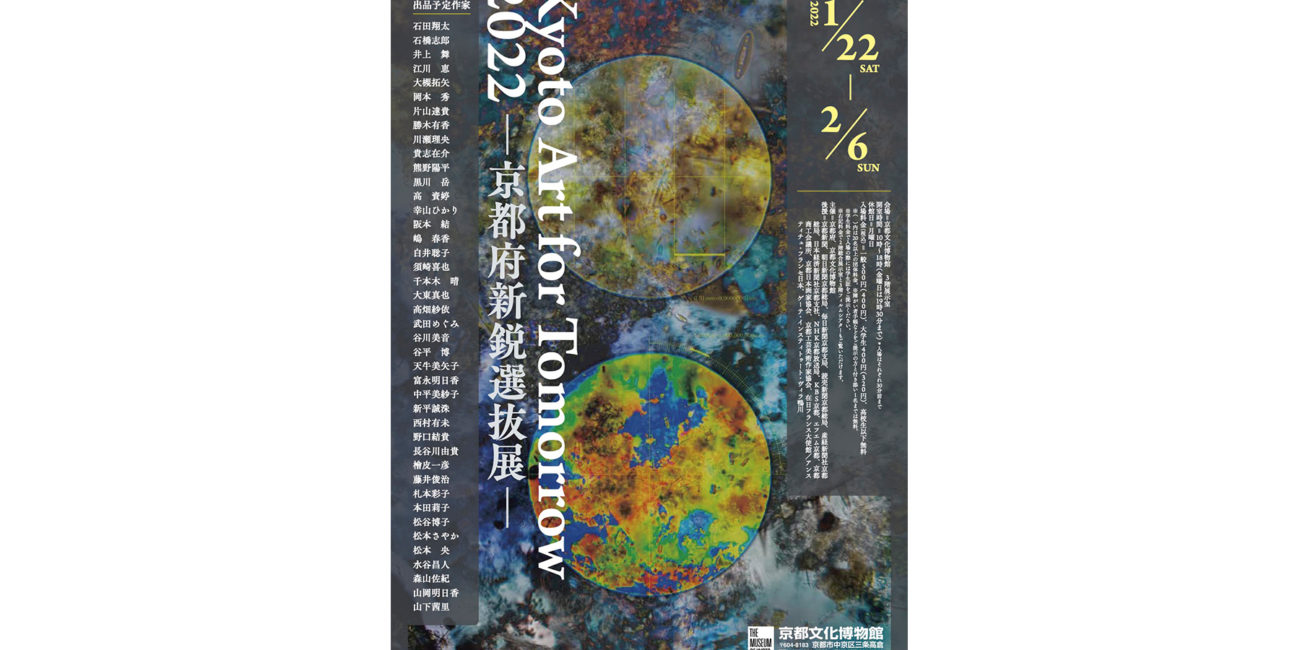