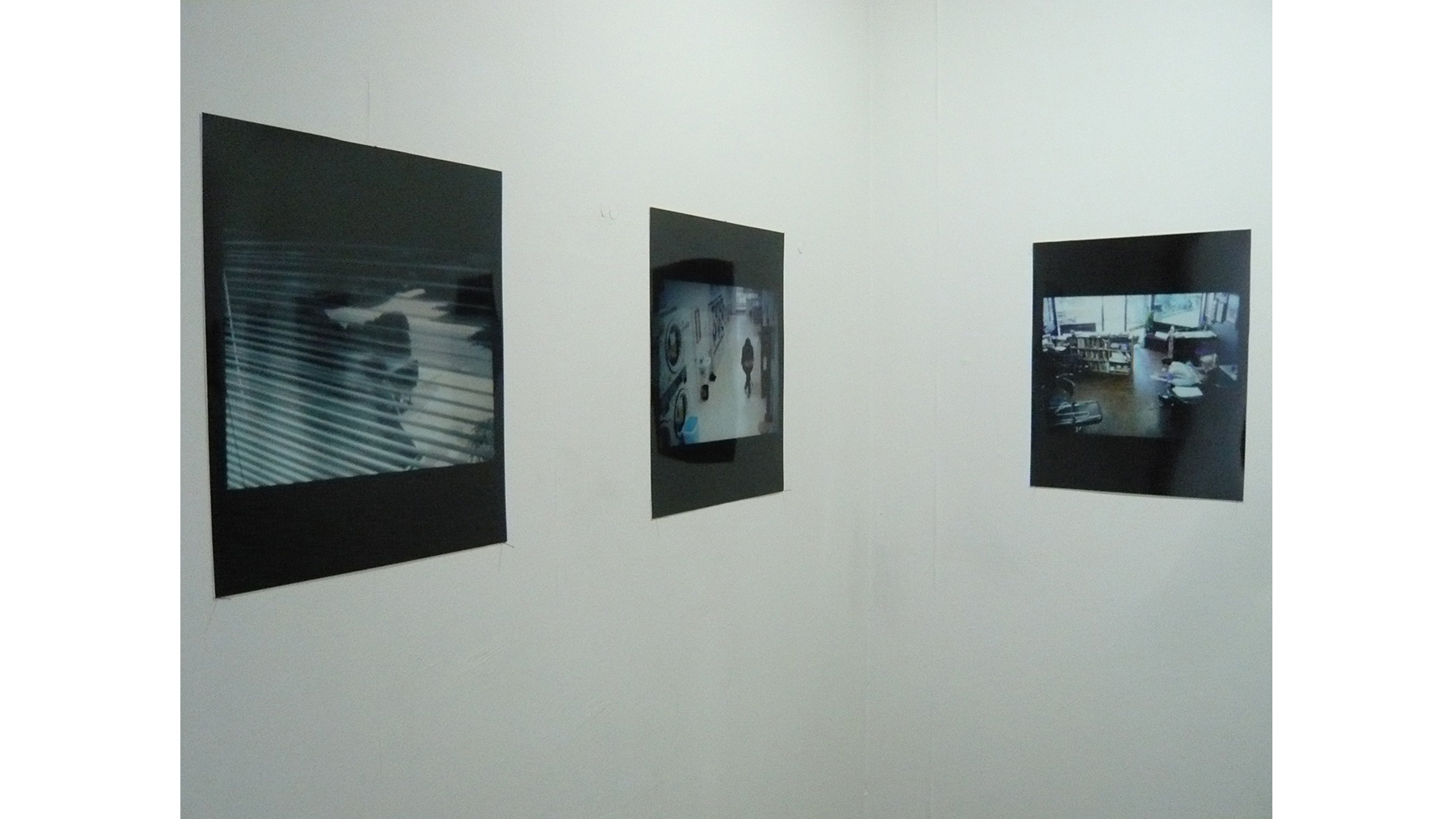 GALLERY TAGA 2 presents Masaru Aikawa’s solo exhibition. Aikawa’s “Postcards”, “CDs” and his first exhibition “Surveillance Camera” will all be displayed during this exhibition.

While studying at the Tama Art University, Aikawa exhibited works on themes such as “reproduction” and “the body”. He then became interested in reproduction as a form of art and copyright/illegal copy, and is still producing his “CDs” series, entirely replicating rock and metal CD albums by painting the covers and singing a cappella versions of the songs. Recently, he also worked on a photo project reflecting a private aspect in both networks and pictures, and an open aspect accessible to anyone. Two parts of this photo project are presented: “Postcards”, postcards created using live cameras installed in popular sightseeing areas around the world, and “Surveillance Camera”, pictures that were taken with security cameras located in various public and private areas.

*Gallery will be closed on Wednesdays and Sundays. 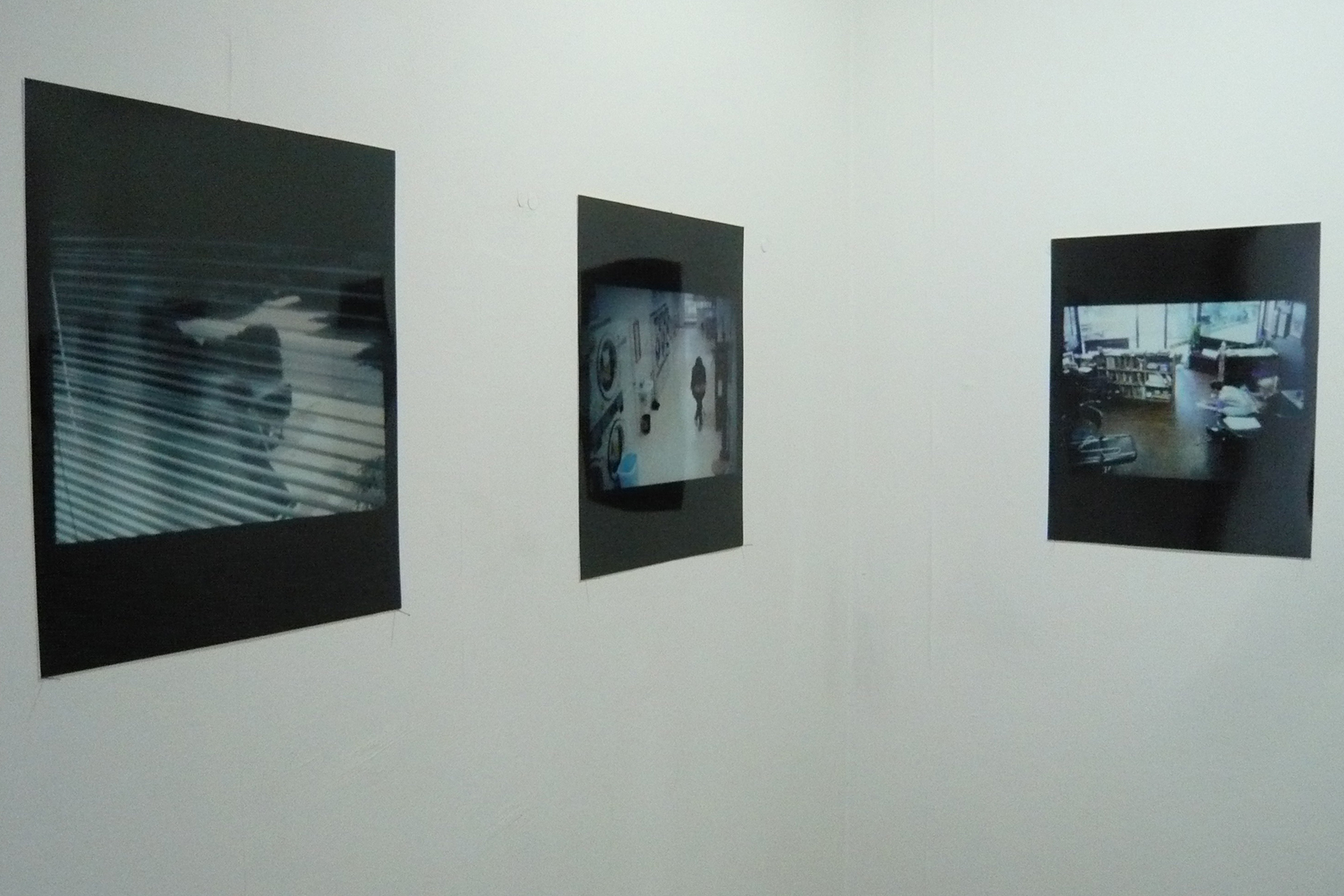 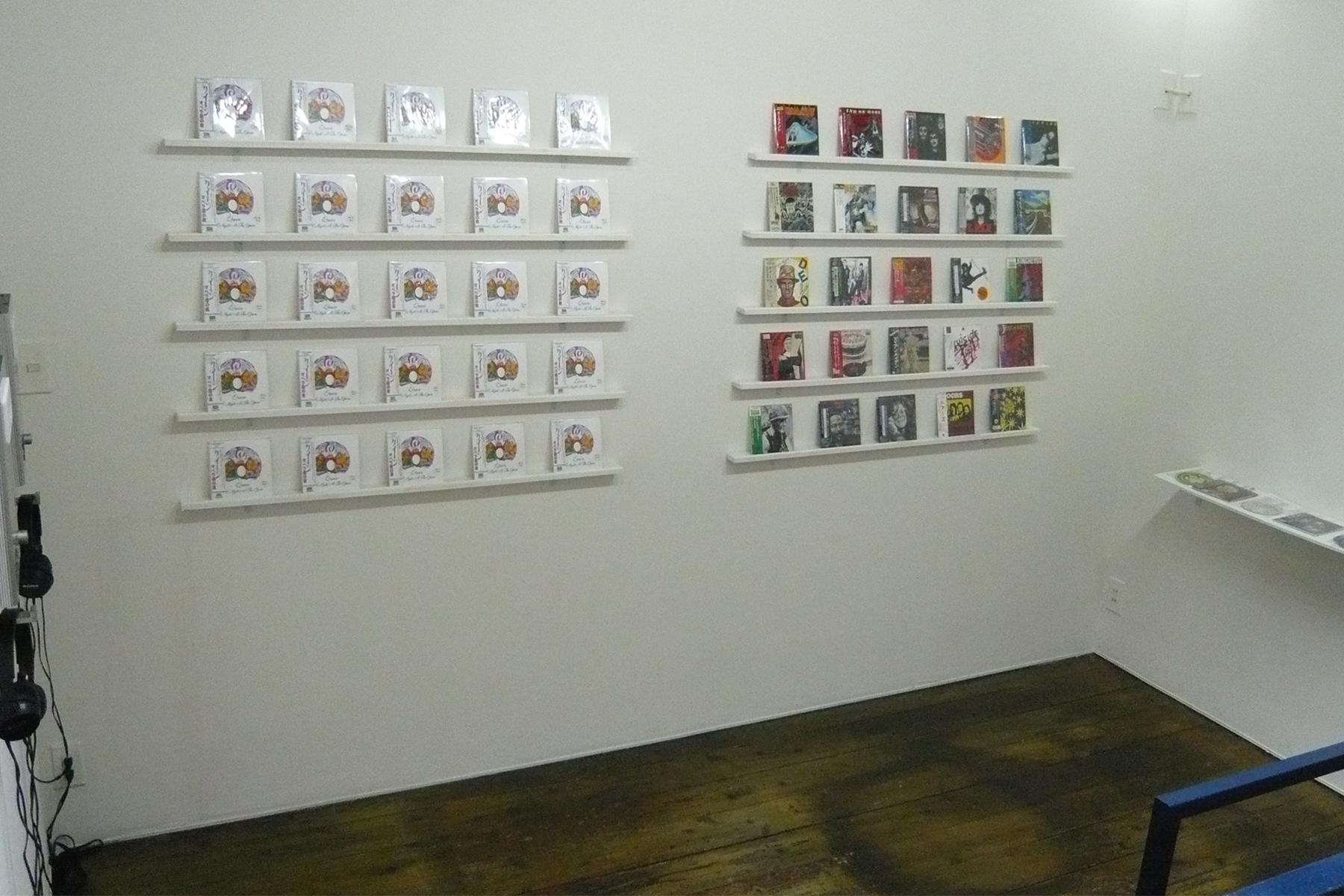 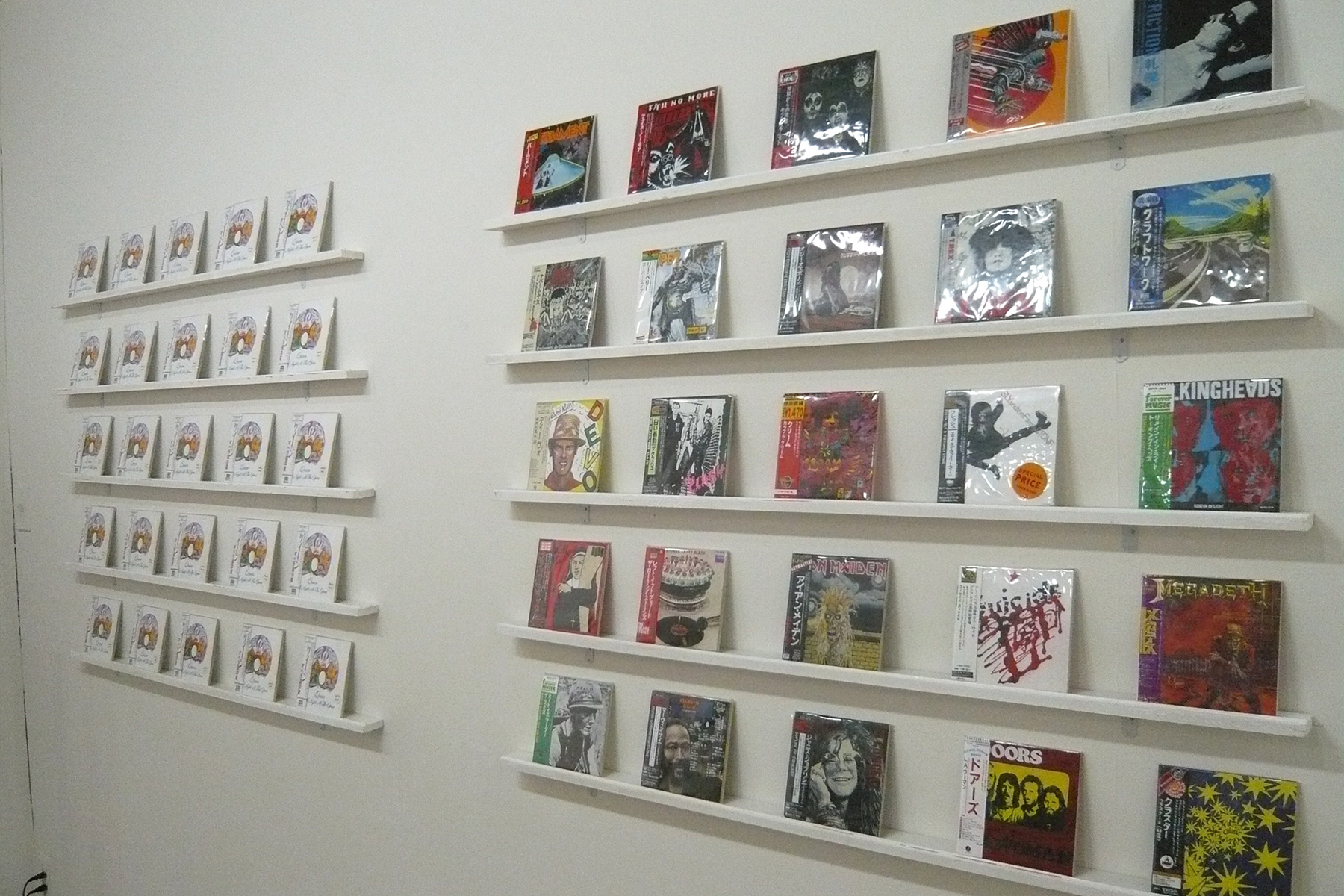 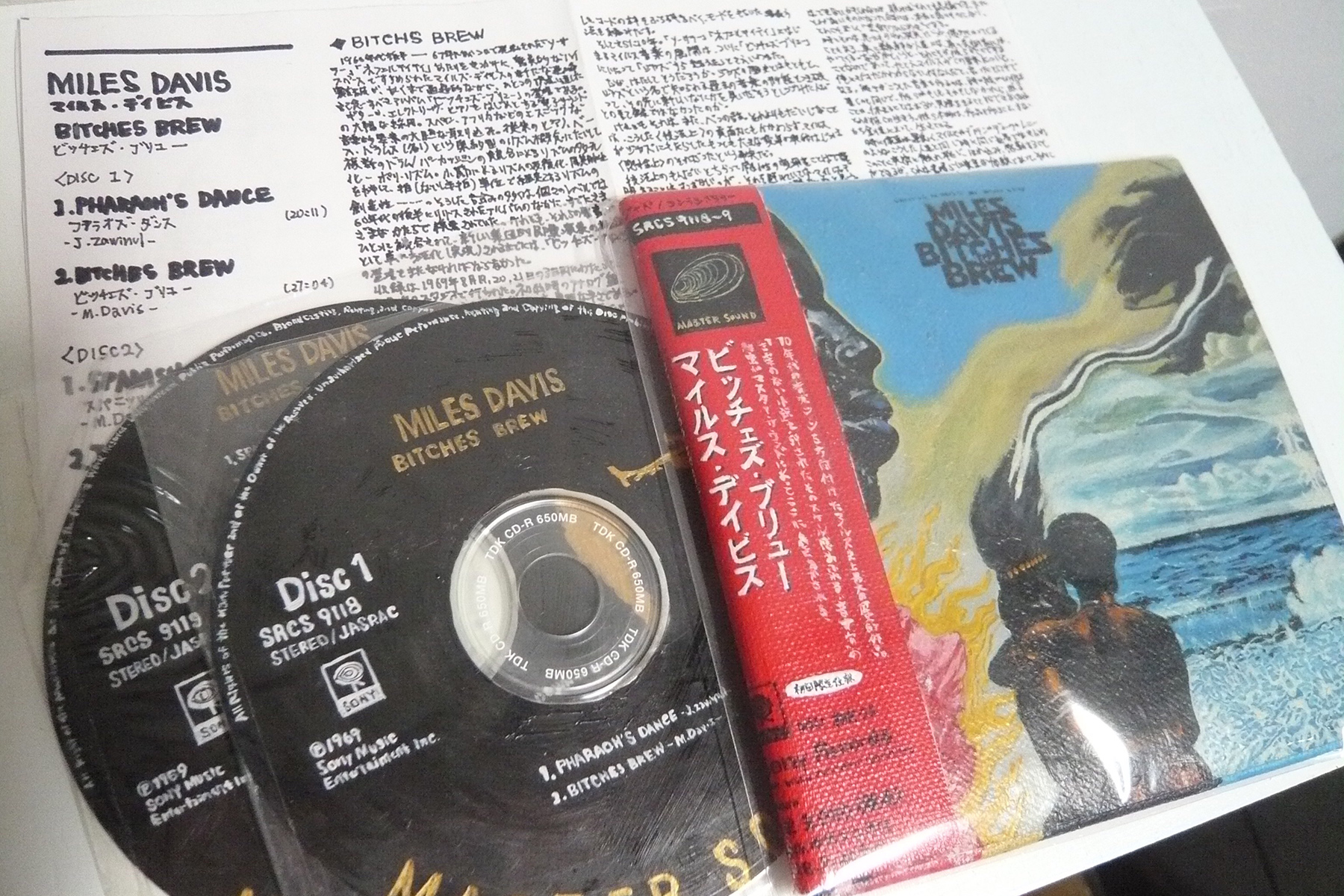 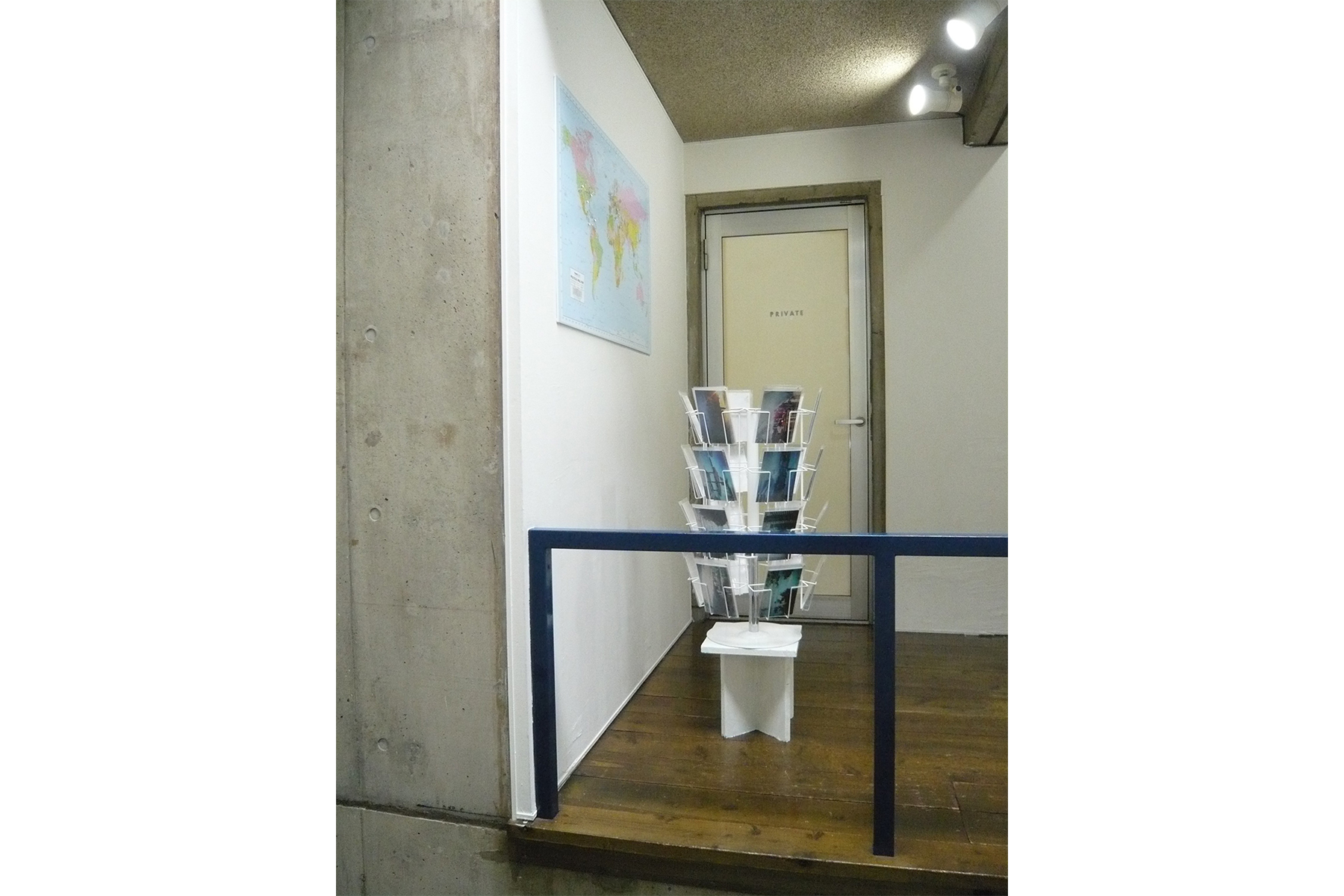